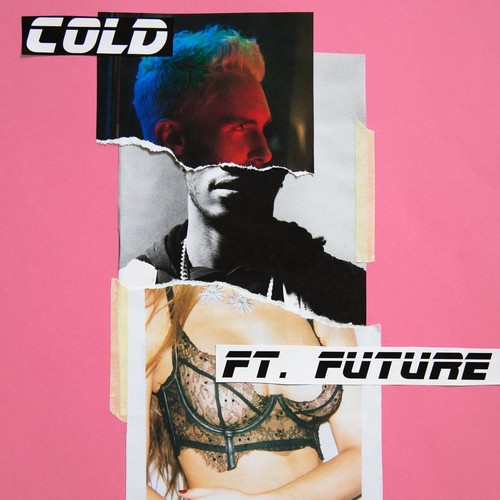 Maroon 5 calls on Future for their new single “Cold.”

Well here it is. After warning us on social media over the past week or so, Adam Levin & Maroon 5 release their new single “Cold,” featuring ATL rapper Future.

Bringing the title to life, “Cold” is a catchy, midtempo break-up record that finds both Adam & Future addressing past woman who’ve been so “cold” to them. Highlighted by Adam’s melodic vocals & infectious production, don’t be surprised if “Cold” picks up serious momentum on the airwaves & clubs moving forward.Look for the single to be performed on Ellen tomorrow (Wednesday). Hit play and let us know what you think.

Never thought that you were like this
I took the tag off and made you priceless
I just spent the half a mill’ on a chandelier
Now you tryna cut me off like a light switch, yeah
Trying to stay, and I leave
Saying that you need some time to breath
Thinking that I’m sleeping on the four letter word
But the four letter word don’t sleep