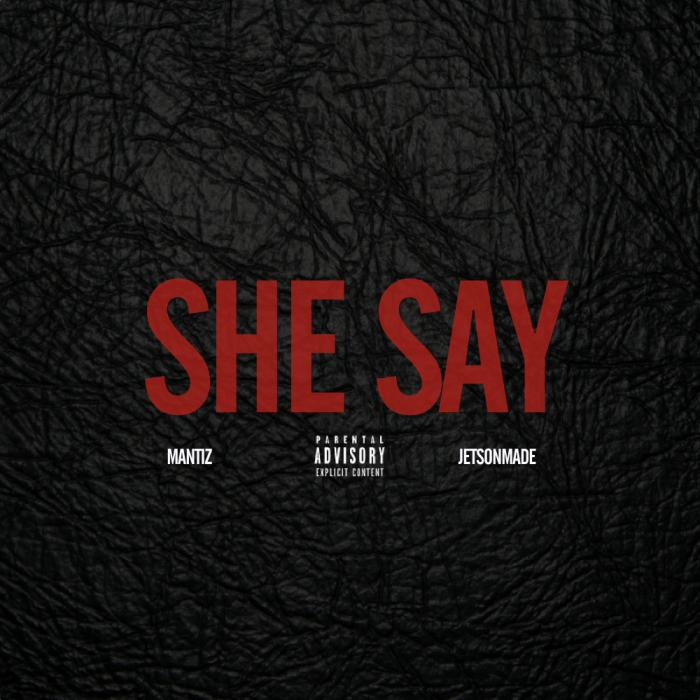 Buzzing South Carolina artist Mantiz premieres his highly anticipated new single today titled “She Say”, featuring fellow SC native Jetsonmade, who killed the hook. The single was also produced by Mantiz, and will be appearing on his forthcoming EP, “#ThankYouForListening” which he plans to drop later this year around the holidays. 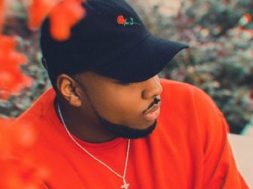 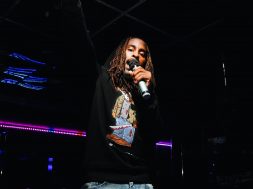