The Magical Talents Of Flame Emin 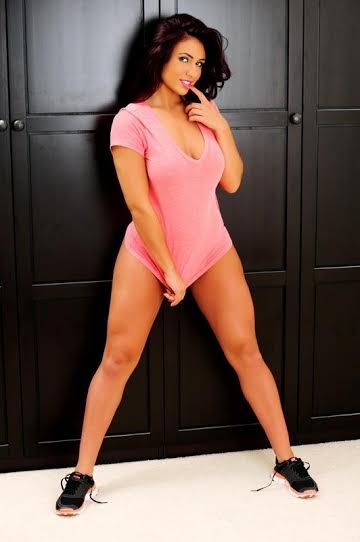 THE MAGICAL TALENTS OF FLAME EMIN

Wow! Did you see Flame Emin the other night? Well, you should have. She knocked ‘em dead on the red carpet and the photographers went crazy trying to get pictures of her. It seems that no one could take their eyes off of her, including me. In fact, I can’t even remember what the name of the movie was at the premiere.

Yeah, other stars were there. I think Brangelina were there, but once again, Flame was burning so hot, that the photographers and fans alike followed her all the way down the red carpet until she waved at us all and vanished into the theatre entrance. What a night that was! Did I wait on the sidewalk for the movie to end so I could see her as she left? What a silly question! Of course I did. And so did about a hundred other people – men and women.

Ah…Flame, why do you do this to us? You’re such a well-developed actress and you always choose the right roles. Until you came into my life (virtually, that is) I never thought life could be so perfect. You and the movies you’ve been in have turned my whole life around and given me hope. Yes, hope that someday I might be successful in whatever it is I decide to do. I see that with hard work and dedication, just like you’ve demonstrated in your life, goals can be achieved.

You’ve worked hard to succeed as a model and then as a fitness professional. Just being good at one of those things would be satisfying to most people, but you have done those and then decided to become an actress on top of those. Amazing. Then you studied at the Poor School and Workhouse Theatre, which is one of the most highly regarded acting schools in the UK. What a woman! Such a workload you must have had, trying to support yourself while going to acting school.