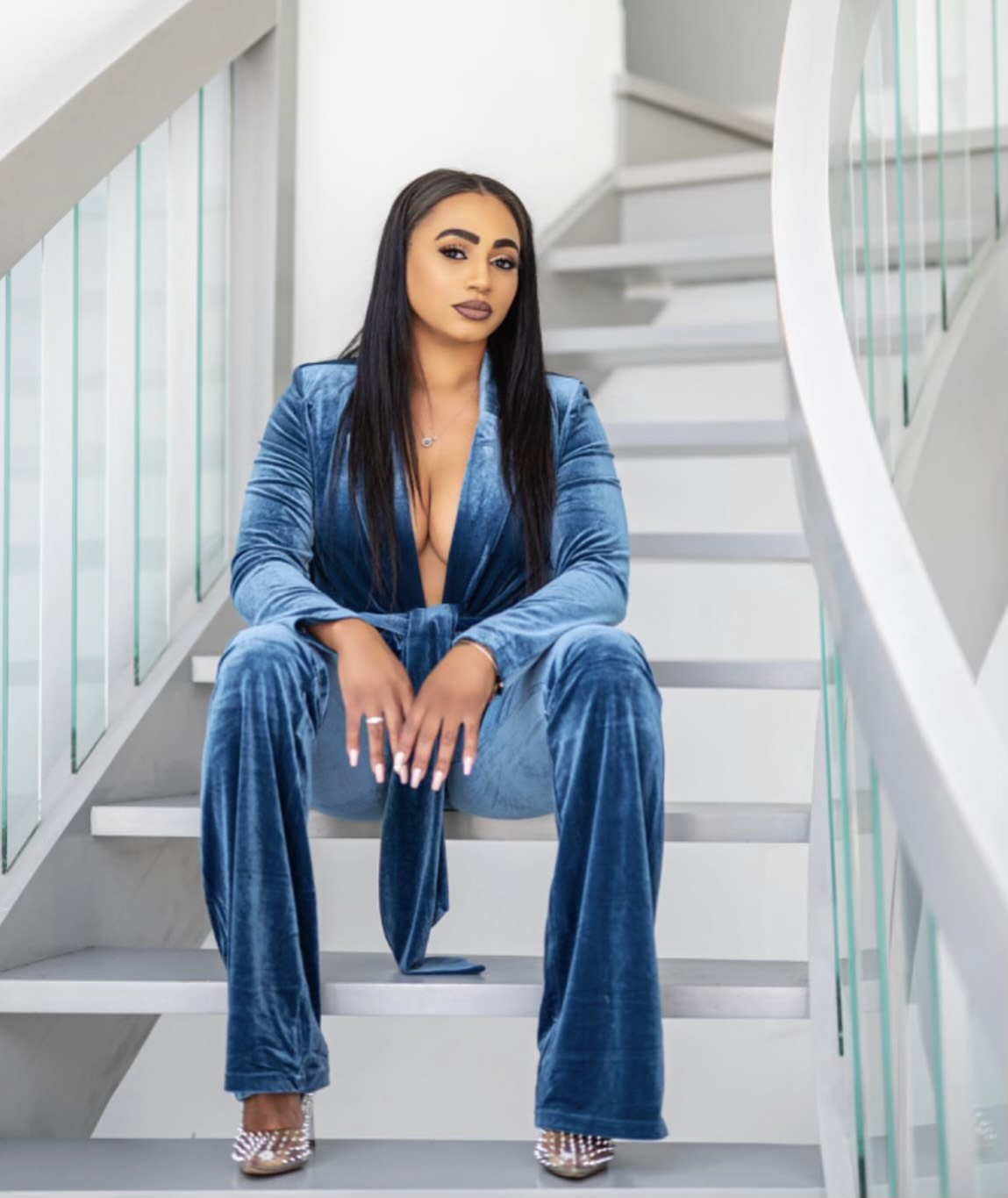 I’m Tiffany Veney born and raised in the inner city of East Baltimore. My background is typical of any inner-city child in the 80s. My mother was addicted to drugs, my father was in prison, and I was raised by my grandmother. Since I was the oldest of 7 kids, I was tasked with taking care of my siblings. I hated it lol. I grew up with the two oldest. Two of them were adopted, one was raised by an extended family member and the baby was raised primarily by his dad. Although my grandmother raised me, I was still in foster care. Despite the struggle, I wouldn’t change anything. I wouldn’t be as resilient today without going through all the challenges I’ve endured.

The only thing I feel sets me apart is that I always believed there was bigger out there for me. I’m blessed to still have been shown a different way out. Whether it was going to the house of the people I worked for (at 12 yes before a work permit), who lived in Essex off the water or being in the Living Classroom Program. I’ve always been determined to not let my situation define me. As a child, I was always intrigued by home renovations. In fact, I really wanted to be a construction worker. I quickly erased that from my mind because I told myself that it was a manly job. I later begged to go to Baltimore Polytechnic Institute because I felt like engineering was the next best thing. In college, I studied architecture then quickly switched my major to Finance. I convinced myself, mainly due to the lack of woman presence in the industry, that I needed to go with a safer field. At 25, I bought my first house. I felt so accomplished and ahead of the game. I made some bad financial decisions and lost it a few years later. I still think Wells Fargo owes me for that due to their unsavory loan modification processes back then, but I digress. I still learned a lot from that situation and one of the most important lessons was the importance of home ownership. Home ownership is a great accomplishment, it can create generational wealth, it becomes an asset you can later leverage and it also gives a great sense of pride in your neighborhood.

I now look at Real Estate as a tool to financial freedom. Whether it’s the property you occupy or one you rent out, there’s several opportunities to make money from real estate. The caveat is also that there’s tons of ways to lose in real estate as well. Before making a purchase, you should look at the current value of homes, their current condition, the cost to bring the home up to date if needed, and if the asking price falls within or under the market price. I decided to get my real estate license when I was 25 but unfortunately that was right when the housing market crashed so I stayed in finance Years later. I tried property management and that was more hands on but not in the right direction. After working for someone else managing their rehab projects for a few years, I decided to start my own business and take on my own projects. I’m still amazed by the transformations that can take place. Whether it’s residential or commercial, I view it as a blank canvas with endless opportunities. I love to be innovative, creative, functional and modern.