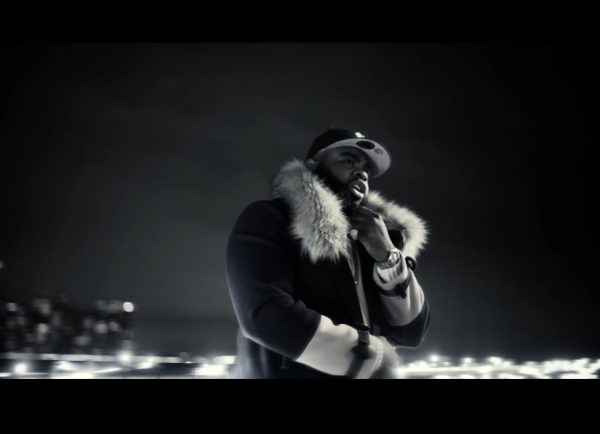 WHO IS MAC MONEY?

Witty metaphors, ingenious punchlines and an unorthodox flow make Mac Money one of New York hip-hop’s most promising independent artists. Hailing from Brooklyn, the county of kings, Mac Money has cultivated his songwriting and engineering abilities to create an extensive body of work. His first mixtape, Straight to Business, debuted in 2007 on DatPiff.com and he has been working non-stop ever since. In 2012 he released  a compelling, sixteen track composition entitled Self Motivation. This was followed up by numerous freestyles and features, showcasing his versatility and competitive spirt.  In 2017, he was faced with the inconceivable —the death of the love of his life. This personal tragedy influenced his most intimate body of work, For Better or Worse, which he dedicated to his girlfriend.
Fast forward to 2020, Mac Money is ready to take over. At the top of the year he released 2020 Vision, a heartfelt song about where he’s been and more importantly where he’s going. His most current project is an EP, entitled Sincerely Yours, set to hit all streaming platforms on Valentine’s Day 2020.

Mac Money has a lot of music coming out this year and the near future please subscribe to all of his channels especially YouTube.com/MacMoneyMusic