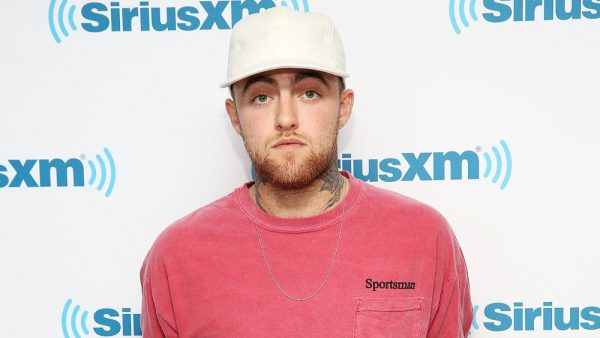 Mac Miller died on Friday, September 7, He was 26.

According to the TMZ., which was first to report the news, authorities responded to the “Self Care” rapper’s home in the San Fernando Valley area of Los Angeles around noon. He was reportedly pronounced dead at the scene from an apparent overdose.

Miller has spoken candidly through the years about his battle with substance abuse. He was arrested on May 17 on charges of driving under the influence and hit-and-run after hitting a utility pole with his 2016 Mercedes-Benz G-Wagon and knocking it down. The LAPD told Us Weekly at the time that Miller fled the scene but later confessed at his home.

Most Shocking Celebrity Deaths of All Time

“I made a stupid mistake,” he told Beats 1 host Zane Lowe on July 23. “I’m a human being. Like, [I] drove home drunk. But it was the best thing that could have happened. … I needed that. I needed to run into that light pole and literally, like, have the whole thing stop.”

Miller and his girlfriend, pop star Ariana Grande, called it quits in May after two years of dating. She is now engaged to Pete Davidson.

Us Weekly has reached out to Miller’s rep for comment.

If you or someone you know is struggling with substance abuse, contact the Substance Abuse and Mental Health Services Administration (SAMHSA) National Helpline at 1-800-662-HELP (4357).