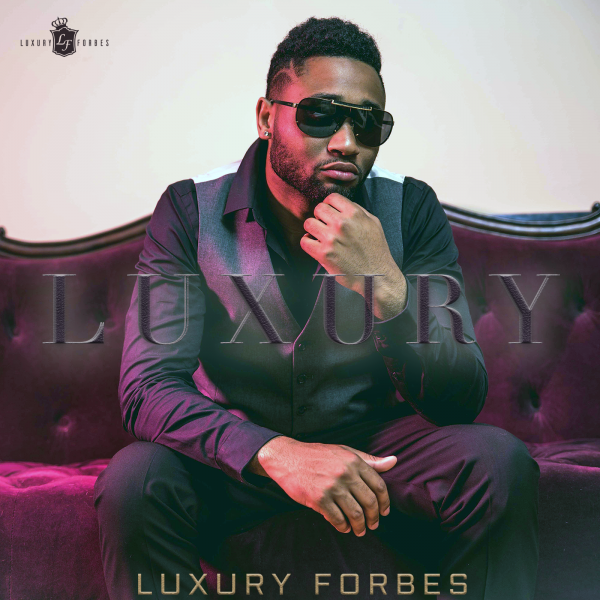 Grand Rapids Michigan born Luxury Forbes, who now resides in Tampa Bay Florida, is a Pop R&B star on the rise in the industry. His experience in the music industry stems back 5 years, with his involvement with the popular Clearwater, FL recording studio, Executive Studios, as well as their production group, The Execs, and his upcoming role in a movie, but his passion has always lain with being able to create and perform music that people can relate to; music that invokes feelings in his listeners.

His newest single, “Luxury” is a play on just how hard it can be to find a significant other when you’re on the rise to stardom. Does she want Luxury Forbes, or does she just want the lavish lifestyle and fame? “It’s hard to know who you can trust in this industry, it’s even harder to find someone who is really down for you. ‘Luxury’ is a song that cleverly plays on this idea as well as my name.”

Asking him further about his life goals and aspirations, Luxury goes on to say, “I really believe that I was sent here to help those in need. I believe my music can be used to reach out to people. When this money starts coming in, I have plans to organize some kind of charity to help the inner-city youths across the United States.”

His goals don’t stop at being a recording artist, producer, and role model to the youth, though. He’s kept himself rather busy with the 2018 launch and management of his own athletic clothing line, Luxlete. It’s an affordable, yet stylish clothing line. Visit the website for more information at www.luxlete.com

When asked about how he keeps himself on track with everything he’s got going on, he stated, “to be great, you have to be disciplined; wake up early in the morning, go to the gym after a hard day at work even if you don’t feel like it. Take full advantage of every opportunity that rises. Speak up for yourself and for those who cannot. Continually grind away and improve yourself. Seek the truth and push yourself and to be stronger and better than yesterday. The more effort you put in, the more you will be awarded in return. The strongest possession someone could have is determination. A determined mind is unstoppable – be obsessed, relentless and push harder. If you asked me how to be great, I would answer: “release the legend inside you”.”

“Luxury” will be released on June 8th, 2018 on Spotify, iTunes, Google Play, Title, and Pandora. Find Luxury Forbes on social media by visiting his website @ http://www.luxuryforbes.com

Check It Out On June 8th HERE:  https://open.spotify.com/artist/286GkIpUXGiqyPu1lHwwNb?si=ULg6n-AfRTGS0W3DC6kc3w