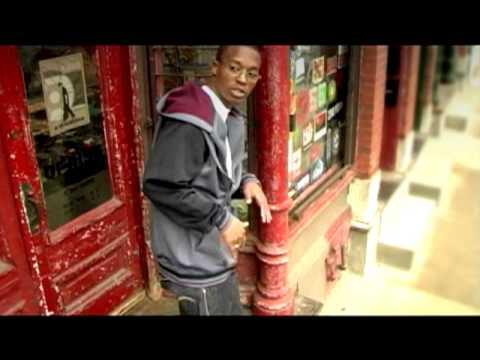 “Kick, Push” is the first single released from Lupe Fiasco’s debut album, Lupe Fiasco’s Food & Liquor. The song was written by Lupe Fiasco, and produced by producer Soundtrakk. It describes a love story between a male and a female misfit skateboarders. It has been referred to as “a needle in hip hop’s haystack of complacent songs.”[1]

Lupe Fiasco has clarified, “…I’m not a skater and I don’t want to keep putting on the faces of people who’ve been skating for 20 years and actually lived out “Kick, Push”.”[2]

The song’s backing track is built around a sample of the instrumental intro of the 1982 song “Bolero Medley” by Filipina singer Celeste Legaspi.