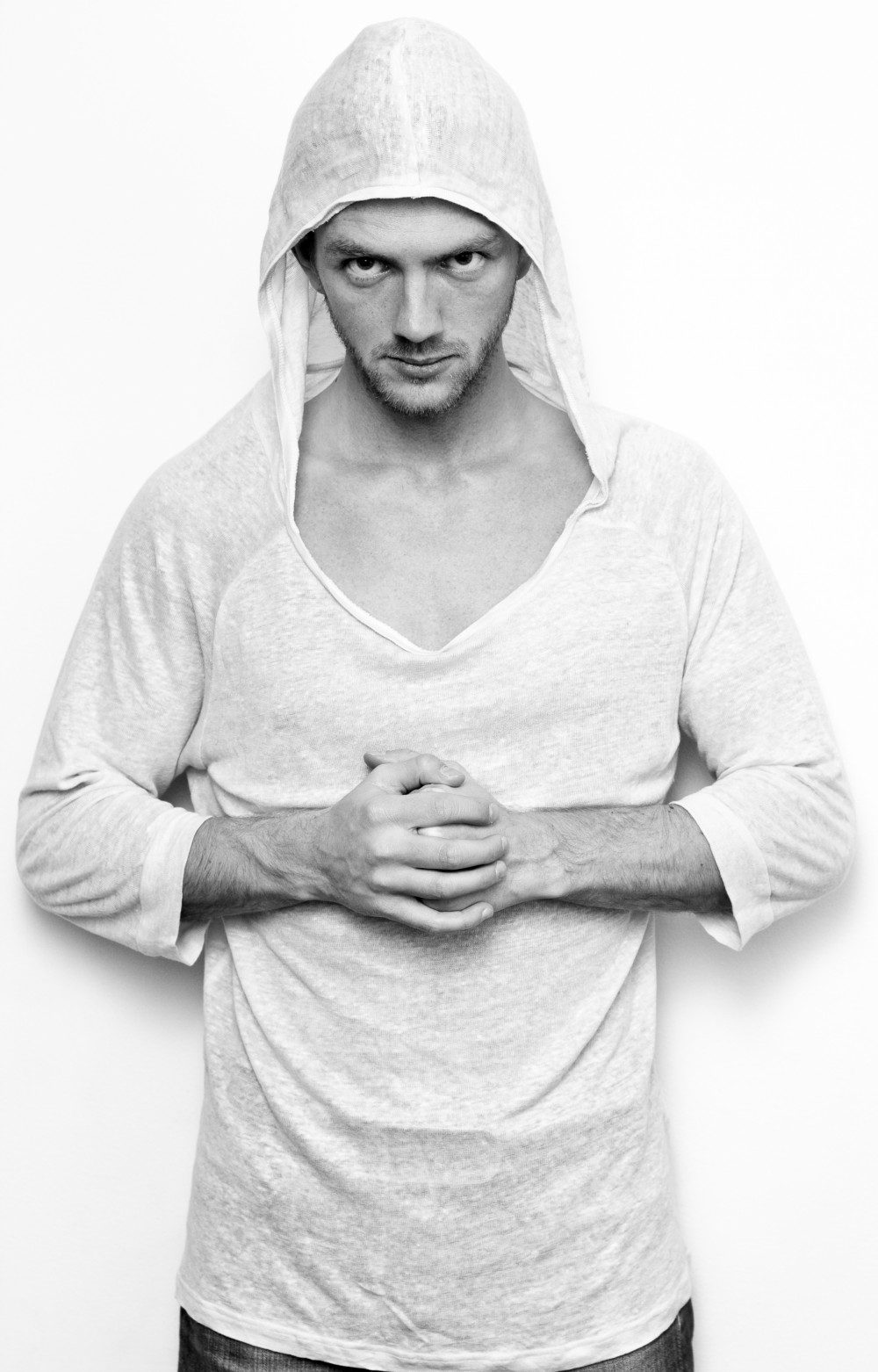 The New Year has started with the most of the top artists dropping their hottest bangers on the airplay to put their name on the map for 2016. Amazing Polish music producer Martin Silence is cooking some new fresh and tasty party anthems in his studio. This year the Chef has once again prepared a hot plate in collaboration with his favorite protégé Lunar, a talented underground MC and singer with unique and versatile flow, catchy lyrics and a voice that gets stuck in your mind once you hear it. The newly released party love anthem “My World” is fully composed and produced, mixed and mastered by Martin Silence and his team in Squad of Sound studio.

“My World” is undoubtedly a masterpiece that requires only one listen to fall in love with. This song is really connecting decades with, so popular nowadays, saxophone and accordion melody mixed with the early 90’s Eurodance style background melody, reggae type chorus that brings you back to the mid 80’s and the message which is eternal. The single, released in early December 2015, just like all of the previous jams by Martin Silence and Lunar, has once again gained massive attention and response in all fields of modern music market with the promo video to “My World” has been viewed more than 100 000 times on Youtube, as well as the number of sales has moved the song to Nr.3 in Polish DJ Charts and last but not least, the song got widely shared on most music sites and social networks and blogging websites. 2016 is promising to be a blast if the talented European artists will keep on dropping these industry qualitative joints on the market to show the world where the Electro and Dance music is coming from. “My World” is a “must- listen” and if you hear it only once, be sure it’s going to turn into a “must -have” and “must- share”.