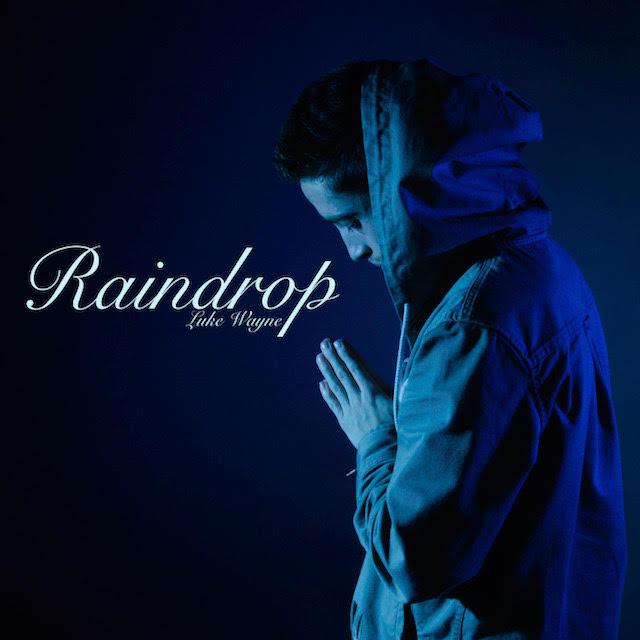 Luke Wayne is a rapper from Ventura, CA who writes, produces, engineers, mixes and masters all of his own music with the goal of becoming a successful, independent artist.  After completing certification for Pro Tools through Avid at The Academy of Art University in San Francisco, Luke released his first full length album titled Raindrop which he worked on while being mentored in one of the greatest places in California.  When you press play, “FLFB” sets the tone for what is a minimal, yet powerful album.  Family is where Luke wants to hold his love but once the bass of the second track “Hearses” rumbles your ears, the realization kicks in that Luke is far from where he wants to be with his loved ones.  “Breathe” and “Camelot” are two great examples of word play and ride along the lines of poetry.  As you approach the end of Raindrop, “Insane” gives you a glimpse at what this artist is obsessed over.  The last full song of the album is “Pray” which touches upon Luke’s lighter side as he plays with the idea of owning McLarens, billions of dollars, and Grammy Awards.  Filled with positivity, spirituality, and not a single swear word is what makes Raindrop so pure and differentiates Luke Wayne from other rappers stuck in negativity.