Lucious – The Future Of R&B 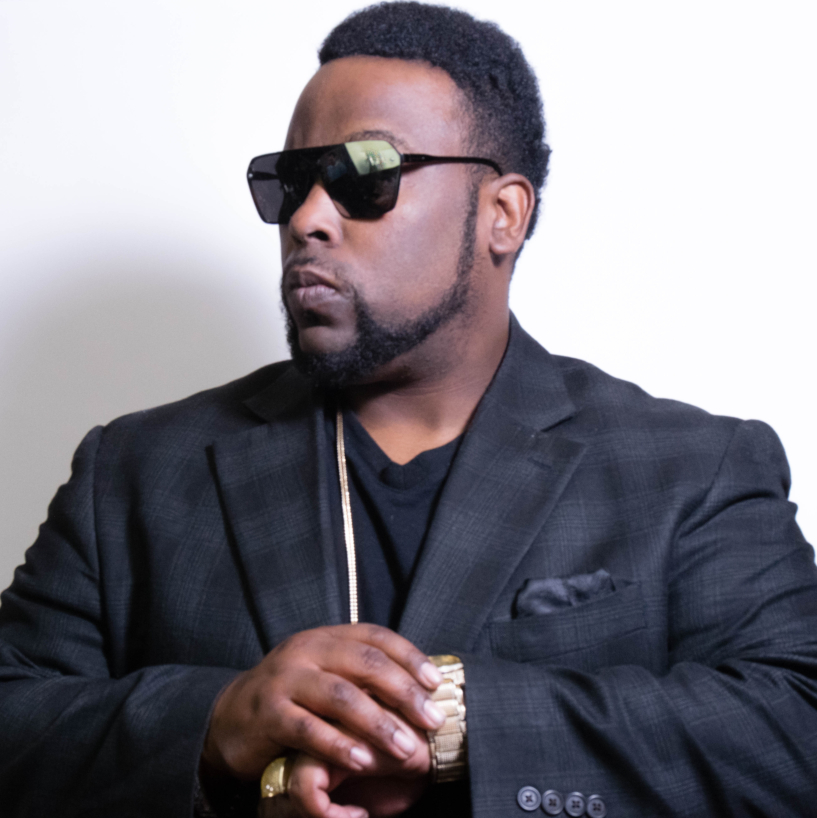 Lucious is the future of R&B, , Being in this industry for more than twenty-one years Lucious is driven to have his music heard by the mainstream market and becoming a crossover sensation. Performing at the legendary Apollo Theater at the age of 14 opened the door for Lucious the crowd loved him and he finished in second place. His musical upbringing has been rhythm and blues; however, With two studio albums: Lucious released in 2010, and L4L in 2012; Lucious excited to be going in the studio again to work on his third which will be dropping in the New Year and available everywhere online 2020!