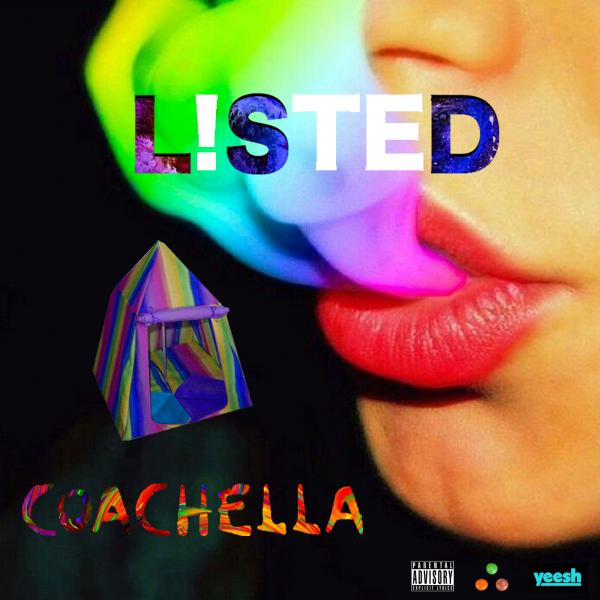 L!STED (born Jordan Lee) is a record producer & rapper from Beverly Hills, CA. His interest in music began when he dislocated his ankle skateboarding freshmen year and needed a new interest to occupy his time. In 2010 L!STED formed a duo named ‘Seven Day’ which consisted of himself and his brother Jason. After releasing 2 EP’s as a group, L!STED began working on a solo instrumental tape titled “The Crystal Ship” which was released in 2012. During this time he was also producing material for artists such as: Versis, VerBS, Hugh Augustine, Choosey and Pistol Mcfly. L!STED is currently working on a self-produced solo project that will be released in summer of 2015.