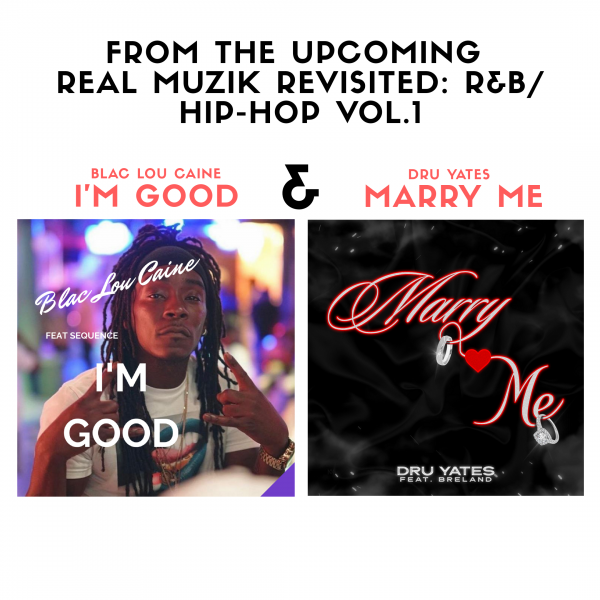 After a year and a half of music submissions, LS Muzik Group has selected the top ten best songs to be released on June 12, 2020, under the title “Real Muzik Revisited: R&B/Hip-Hop Vol.1”. At the present, to get the ball rolling, two lead singles have already been released from the project, “Marry Me” by Dru Yates ft. Breland, and “I’m Good” by Blac Lou Caine ft. Sequence. These two songs have received great feedback from the DJs and listeners alike. While engagement has been quite remarkable, as the songs have only been in the public domain for a month and a half, fans are asking to hear more daily.

LS Muzik Group has set up a radio press run during the month of May with several prominent digital radio stations to announce the release of the Real Muzik Revisited: R&B/Hip-Hop Vol.1 compilation. During the month of May, the following artists, Dru Yates, and Blac Lou Caine have been chosen to conduct live radio, Skype, Instagram, and phone in interviews to promote the compilation along with their songs. These artists were chosen after a music review with the LS Muzik Group team. The two songs were the best-suited music to highlight the project for release.