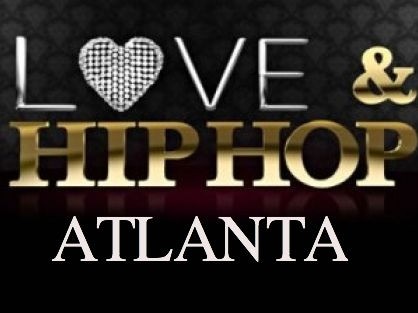 Saying that the first episode of “Love & Hip Hop: Atlanta” was eventful would be an understatement. Even after the drama-filled episode aired, one of the season’s new characters Joseline Hernandez took to Twitter to tweet a naked photo of herself, further fueling backlash against the show. The YBF reports that a petition has already been started to pull the show from the air, but since it got 3.6 million views, they’ll probably need a lot more signatures. Read the complaints below.
The petition reads: After we made a ruckus about Basketball Wives, sponsors began to pull ads. Well, it’s that time again, folks!

While we should respect the perceptions and experiences of the men and women featured on “reality” television shows, networks are airing stories that could be very helpful for people to hear, but they’re telling these stories in EXTREMELY dangerous ways.

We all know premium digital crack rock is ‘slanged’ in digital hoods other than VH1. We also know the problem is not just TV–it’s a big, mean, social monster that we’ve gotta shoot down one non-violent bullet at a time. Nevertheless, somebody’s gotta be the face of this lovely movement. And since VH1 has chosen to give us yet another beautifully-blinged jewel of commercial exploitation (Love & Hip Hop: Atlanta), they might as well be the face of change. By the way, shout out to all African Americans who received Love & Hip Hop: Atlanta as their Juneteenth gift! You won and lost at the same time!

As we work toward national- and local-level change, let’s tell VH1 and their sponsors (again) why people from a broad range of backgrounds will NOT stand for the exploitation of the lived experiences of people who may not even know they’re being exploited. This isn’t a “Black or White” thing, this is a HUMAN thing…and we should all understand.

P.S. That “turn of the TV/your kids’ TV if you don’t want to watch” argument doesn’t work here, VH1. A good number of the kids who are most at risk don’t have the luxury of living with parents who can just “turn off the TV”. Why? Because their parents are out working multiple jobs (thanks to this lovely thing called poverty); one or both parents are on drugs, dead, or in jail; or they’re raised by ill grandparents, relatives who aren’t that interested in their future, or foster parents who abuse them and only foster to collect a check.