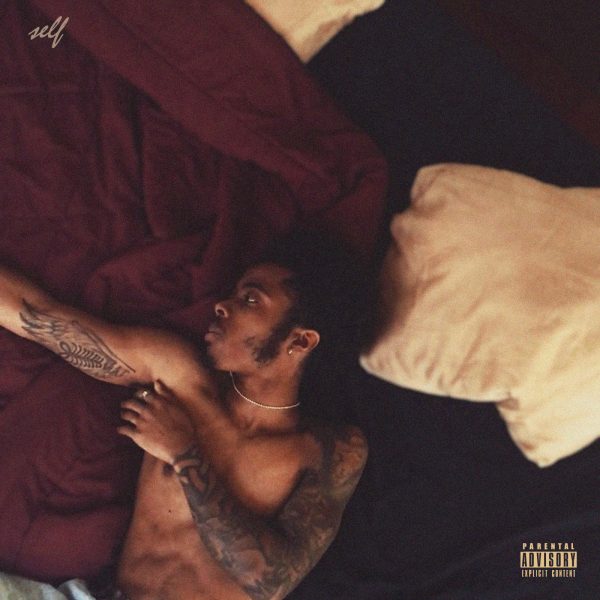 The debut album from Philadelphia-born rapper Lou Anthony is streaming on all major platforms Sunday, August 30th. The project comes after a three year period of construction, financing, and downright hustling by the 25-year-old visionary.

S.E.L.F: Something Everyone Looks For is the soundtrack behind Lou Anthony’s coming of age as a black man in the United States. It goes through a timeline from an immense struggle to great accomplishment. That accomplishment being the finding and embracing of self.

“I started recording the album in 2017,” said Anthony. “I was going through some tough times due to a plethora of things and I was just really down. I started writing music about what I was feeling and song by song an entire album came about years later.”

Before the album songs could even be recorded, Anthony had to obtain all the necessary rights from respective producers and beatmakers.

“I got a notepad and I started writing everything out,” Anthony said. “I made a list of like 22 beats that I wrote songs to but didn’t yet own the rights to. I wrote the exclusive rights price next to each beat and, week by week, I crossed off every beat one by one.”

The rights-purchasing process took over a year and a half to complete and cost over $2,000. For an independent artist making minimum wage, two grand could seem like $2 million — and that was just for the rights to the beats.

After the beats were cleared, there were still many more steps for Lou to complete.

“I was starting my label up at that time as well,” said the chairman of The Ludlow Sounds. “That took a lot of time and money from me too, all while trying to get the album together. So I had to mix and master 15 songs, get all the rights and copyrights filed, market it, and work a nine to five job to fund it and an entire label,” he said. “It took a lot of time and money I didn’t have.”

Lou Anthony created S.E.L.F as a one-man production team. He recorded a majority of the records himself, mixed and mastered them, and he even took the album’s cover photo.

Finally, after years of preparation, S.E.L.F the album is here and it is truly an example of starting from the ground up. It was a three-year process but Lou Anthony demonstrated one man’s will to accomplish his dreams by any means.

For more on Lou Anthony and his journey, visit www.LouAnthony.com and connect with him on social media!