A Look at Kendrick Lamar and Nike’s “DAMN” Cortez 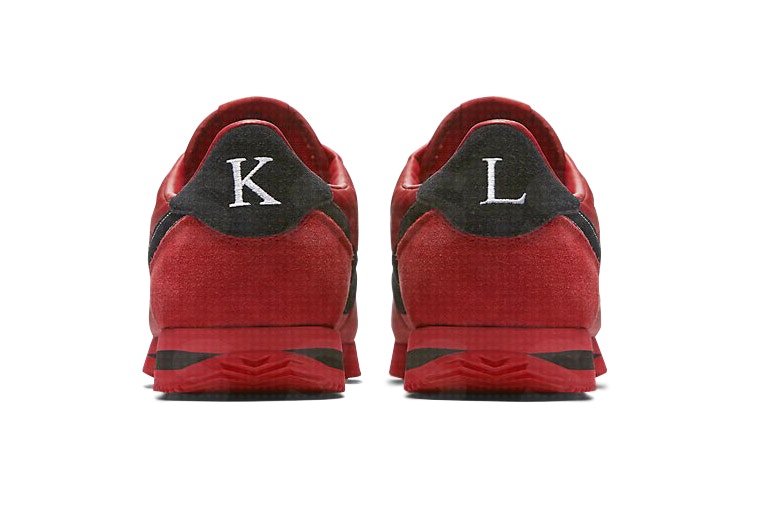 Not long ago, Kendrick Lamar announced via Instagram that he would officially be partnering with Nike — something which comes as no surprise as the Compton-based artist has been sporting the Nike Cortez all throughout the DAMN Tour. Kicking things off, the first release looks like it’ll be an all-red version of the Cortez, simple in design but bold in its details. “DAMN” is seen embroidered into the tongue with a lace tab bearing the acronym “TDE,” for Top Dawg Entertainment, the music label Lamar belongs to. Finally, the artists initials are seen across the heel tabs in a bold white. Alongside the red, black and white versions are to be expected to release as well. Unfortunately, no details on a release date or price have been shared yet. 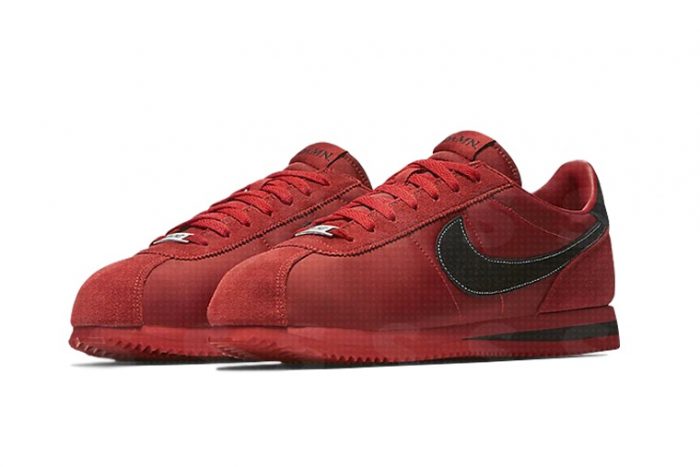 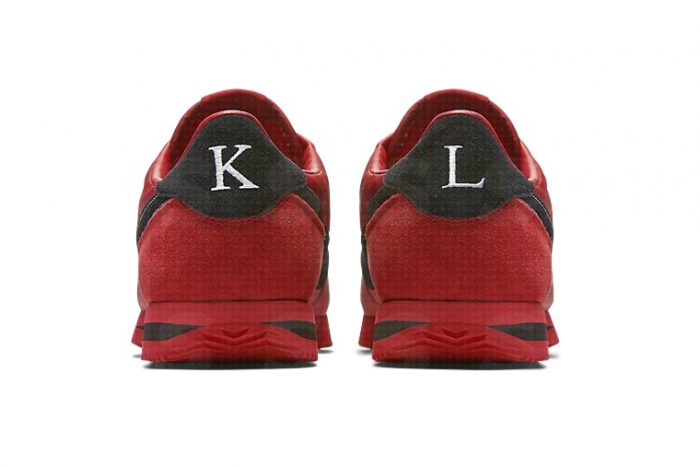