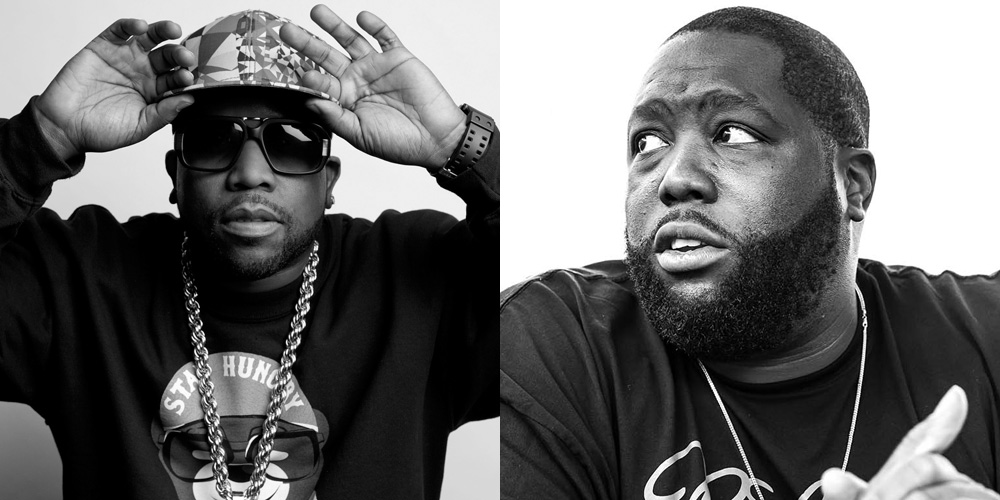 While reminiscing about ATLiens and the 20 years since OutKast’s infamous sophomore effort with Spin, Big Boi let loose plans to make an EP with Killer Mike.

After telling a story of Killer Mike “swindling” Daddy Fat Sax out of a couple Cadillacs (Mike got him drunk and just handed him the money for the car before Big Boi could say no), he was asked if he’d been working with Mike at all.

“Boy, absolutely! Wait until you hear this new s**t. Killer Mike is busy as hell,” he told Spin. “I mean, he’ll come straight from the airport and go into the studio and bust on two or three records and come back again the next day. We’re just trying to put as many ideas out there as possible.”

He then got excited and let the plans slip.

“Me and Killer Mike, we’re gonna put out a little EP after I put out my next solo record or something like that. We’ve been entertaining the idea for a long time and finally got enough songs to where we just said the other night that we’re gonna do it. You getting a scoop there.”

Mike is a member of the Dungeon Family member and has worked with ‘Kast on wax since 2000’s Stankonia. His “catch the beat runnin’ like Randy Moss” line/flow on “The Whole World” is still one of my favorite Killer Mike/OutKast moments.