Listen to CyHi The Prynce, “Elephant In The Room” 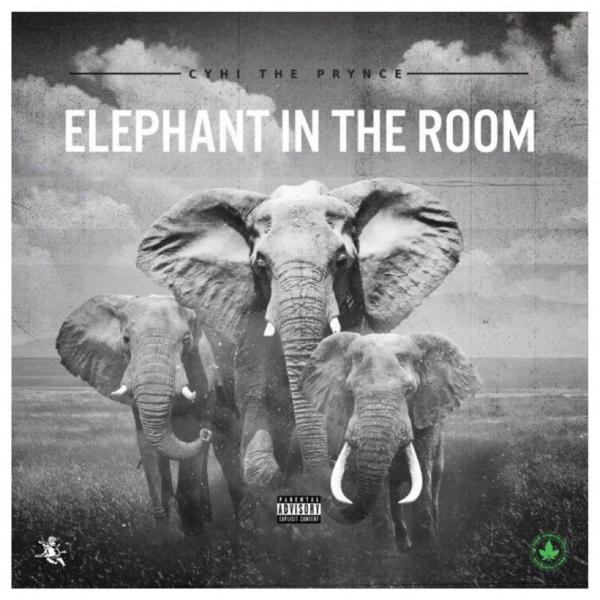 Things aren’t all G.O.O.D. in CyHi The Prince’s world and the rapper gets militant on his diss record, “Elephant In The Room.” Throwing shots at Kanye West, Teyana Taylor, Pusha T and Big Sean, CyHi threatens to take out everyone then run up in the Def Jam offices and unload a clip. CyHi holds nothing back, going after his former label mates with lines like ”Okay, my nigga Pusha shit snapped/Nah, I’m lying, that shit’s crap” and ”Okay, Teyana got a fat ass but she won’t let anyone in the clique tap/And ain’t gonna be no new Yeezy album cause he laying in the trunk with his mouth taped and his wrist wrapped.” Word is circulating that CyHi was dropped from Def Jam which led to the verbal attack. Will we get a response from anyone he called out? A G.O.O.D. Music posse diss record might set the internet ablaze. Listen to “Elephant In The Room” below.

Source: Listen to CyHi The Prynce, “Elephant In The Room” – XXL