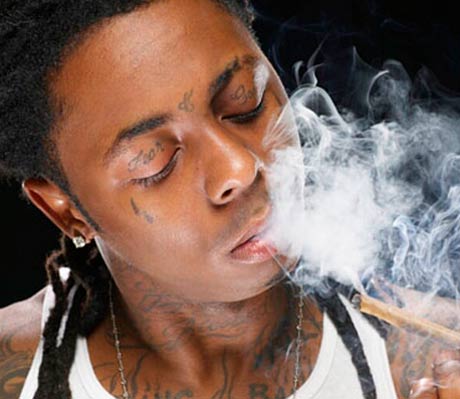 Lil Wayne isn’t one to always apologize for his words, but a diss from Pitbull over his comments against the Miami Heat has had an impact. Earlier in the week, Mr. 305 released a “Harlem Shake” freestyle (aka the “Welcome to Dade County” diss) aimed at Weezy, and now the Young Money rapper is responding.

Breaking his silence on Twitter this morning Wayne wrote “Dam pit bull bro I thought u was kool.”

Catching wind that he may have hurt his feelings, Pitbull explained that lashing out at Wayne was necessary because he’s loyal to his hometown. “I’m cool papo but imagine sh-tt-ing on anything New Orleans,” he retorted, before mentioning that he was just in Wayne’s home turf of New Orleans, for the Super Bowl.

Weezy found his way back on Miami’s bad side for announcing that he hates the Heat basketball team, and banged Chris Bosh’s wife. A few days after dropping the bomb, he called into 99 Jamz to explain himself, but really only apologized for sending a big fat “f-ck you!” to Lebron James.

His words elicited responses from other Miami staples like Luther “Uncle Luke” Campbell, and Trick Daddy. “I do apologize for the misunderstanding to the city of Miami,” Wayne said. “I love everyone here, it’s just I’m passionate about sports and I felt very disrespected, that’s all. I felt very, very, very disrespected.”