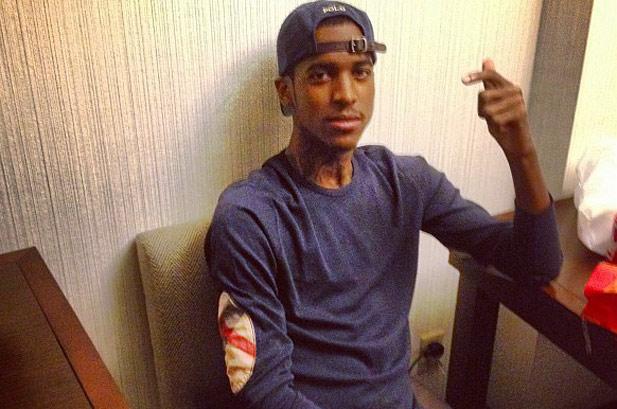 Rapper Lil Reese has made a name for himself along side peers Chief Keef and Lil Durk and also it’s reported that he will also be in the studio with Drizzy soon, but a video leaked to the Internet that featured the young Chicago rapper at a house party. After some jawing between him and a young woman, the argument turned violent as he repeatedly punched her. He can then be seen stomping on her once she hit the ground. After hearing that the video had been accessible on the web Lil Reese responded on twitter: 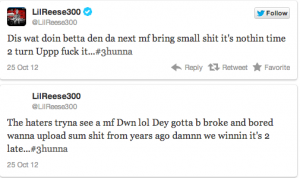