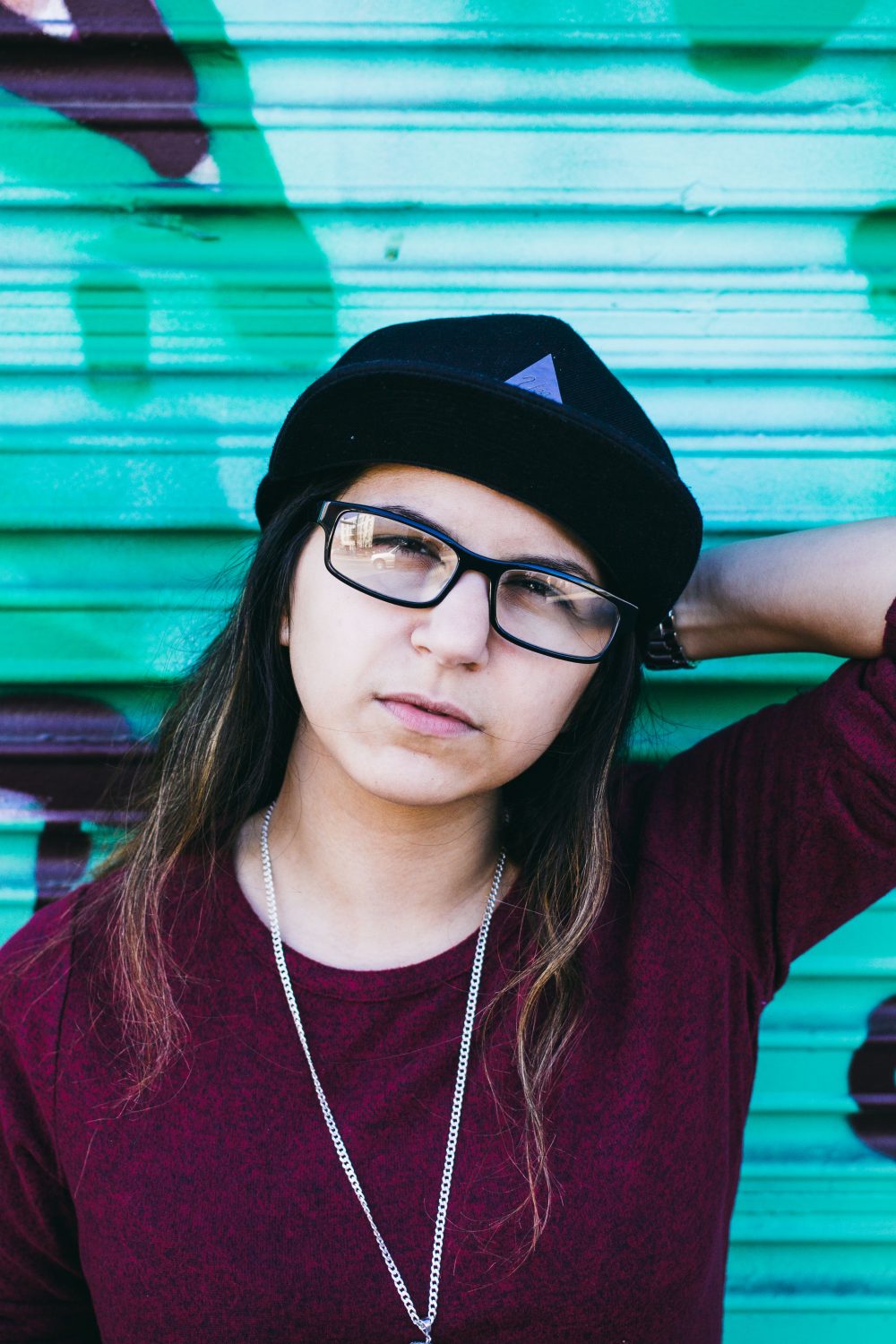 Crew Residue is a single taken off of Lil Marys’s album “SnapHat Gurl” coming out in 2017!

Daily life itself keeps me going. I love writing about real things people can relate too.

Vintage Media Group sounds like a bunch of artists or people who have been in the game for a long time.

3) Being that you are from Chicago, what is the state of Hip-Hop there? How would you titled your style of music?

Hip Hop in Chicago seemed it had its times of trying to break through and make a mark, but with Chance The Rapper to Vic Mensa people are really starting to look at Chicago a whole new way. My style is serious but funny. Im a comedian first so I love adding that art to a song, but I can roll and write real lyrics about life and its hardships.

4) With your most recent music single “Crew Residue” is NICE, I Really Like It… can you give us some details on how you came up with that song?

Just being around your friends let it be in a car or at home just relaxin and smokin. I knew I wanted people who felt the same way which is why I had Chore Boy and Zheryk Badugu feature.

Missy Elliott is my biggest influence. I’ve admired her style and difference since I was a little girl. I respect the way she can pull off a jumpsuit and hat while also looking fly. She made me feel that it was okay to be different and it didnt matter what other people had to say. She’ll forever be a huge in my life.

My album SnapHat Gurl comes out in 2017. You can learn more about it and me on my social media accounts. Come say hi!
#BudUp #BelovedGang