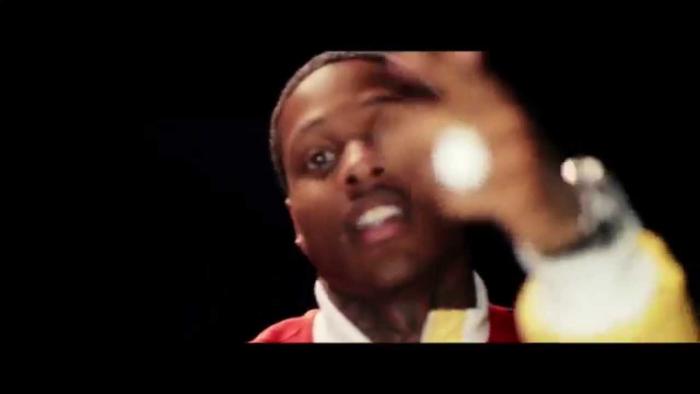 Lil Durk is one of the 12 Freshmen on XXL’s 2014 Freshmen list revealed Mon., May 5, on BET’s 106 & Park. All this month we’ve been providing you with a behind-the-scenes look at the selection process, the photo shoot, and the work it takes to pull it all together. But on May 12, we kicked off the reveal of the freestyles, cyphers, videos and interviews that we captured that day. After starting things off with Chance The Rapper, Isaiah Rashad, Ty Dolla $ign, Rich Homie Quan, Vic Mensa, August Alsina, Troy Ave, Kevin Gates, Lil Bibby, Jon Connor, and Jarren Benton, we give you Chicago’s Lil Durk. After building an extensive following off of his self-released mixtapes, Durk inked a deal with French Montana’s Coke Boys in spring of 2013. Now following the release of Signed To The Streets and Coke Boys 4, Durk now moves on to the second installment of Signed To The Streets releasing on Jun. 18. Check out his freestyle in the video above, and head over to his Freshman Profile page right here to see more with Lil Durk.