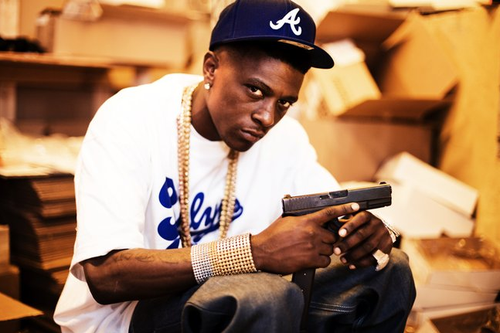 Trill Fam rapper Lil Boosie avoids facing the death penalty or more time served in the trial for the murder of Terry Boyd.

Earlier this week on Monday May 7, the opening statements in rapper Lil Boosie’s trial for the murder or Terry Boyd began. Now, just four days have passed and both the prosecution and defense have announced that they are resting their case.

According to the Advocate, the prosecution announced its intention to rest its case against the Baton Rogue after calling 27 witnesses to the stand. Moments later, the defense team also announced their intention to rest without calling a single witness.

“Based upon the burden of proof lying with the state, the defense rests with the witnesses the state has put on,” said one of Boosie’s lawyers Jason Williams.

Following both sides closing their respective cases, the jury called a recess to deliberate. The trial will begin tomorrow Friday May 11 with the closing arguments from both sides.