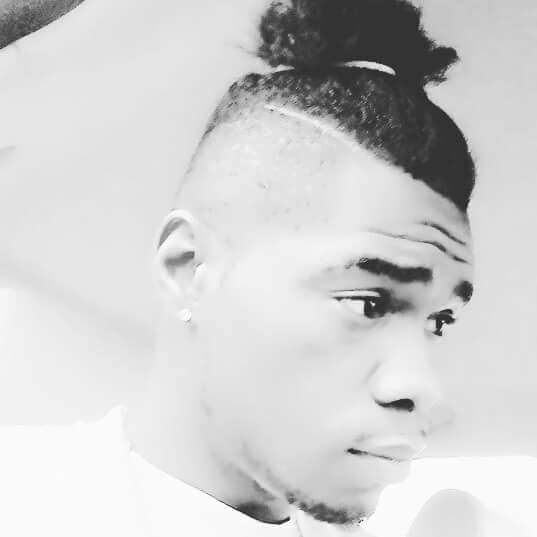 “Makings Of A Monster II” wasrecently released by CeeJai Giovanni, an LGBT rapper coming straight from the VA. The trap rapper is really showing and proving himself as a lyricist with hard bars and a unique flow that many spitters can’t imitate.

CeeJai chills with papis, killers, ballers and you just ain’t on his level. He was thinking about putting some features on the project but had decided to kill the whole project itself.

The entire project is versatile, CeeJai has some tracks that make you fall in love or lust with “Waiting For Me” or posted up in the cut at the club 3am with “Assertive”. The rapper’s music has so many styles, we can hear it from the radio to the club to a bedroom or an aspiring artist’s headphones. The best part of CeeJai Giovanni’s music is the fact that he is such a DOPE rapper, you don’t really care that he’s in the LGBT community. In fact, he’s opening doors and showing that gay rappers can actually go harder than mainstream rappers.

We support CeeJai over here, especially since we’re based out of New York City. Can’t wait to hear his music bump all over the city and at the underground clubs here.

Check out the VA rapper here: