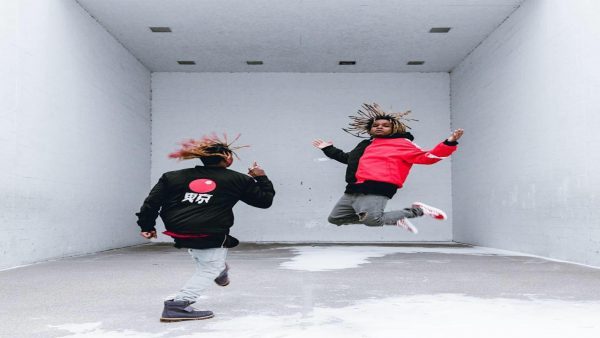 Leo Torintino, is a duo music group made up of two young men from Detroit, Michigan Leo Lotus and Fader Faded. They have been captivating all listeners with their take on ‘mellow hype’ hip-hop. After long anticipation from their fans on Sound Cloud and other social sites gaining a following through their energetic live performances, they’re finally prepared to make their impact on the music industry with. The group has released it’s first single called R.N.D (Rich Nigga Drugs) through Black Ops Productions/ Ink-star Music via Investing Black Records Inc. With thousands of streams on Spotify and Apple Music their single has been featured on platforms such as Hot107.5 Detroit and Raw Talent Detroit. Leo Torintino’s fresh take on hip hop has been influenced by greats such as Outkast, Kendrick Lamar, Lil’ Wayne, Eminem, and Jay-Z to name a few. This unique Group will be one to look out for in the future, so keep a watchful eye on Leo Torintino!