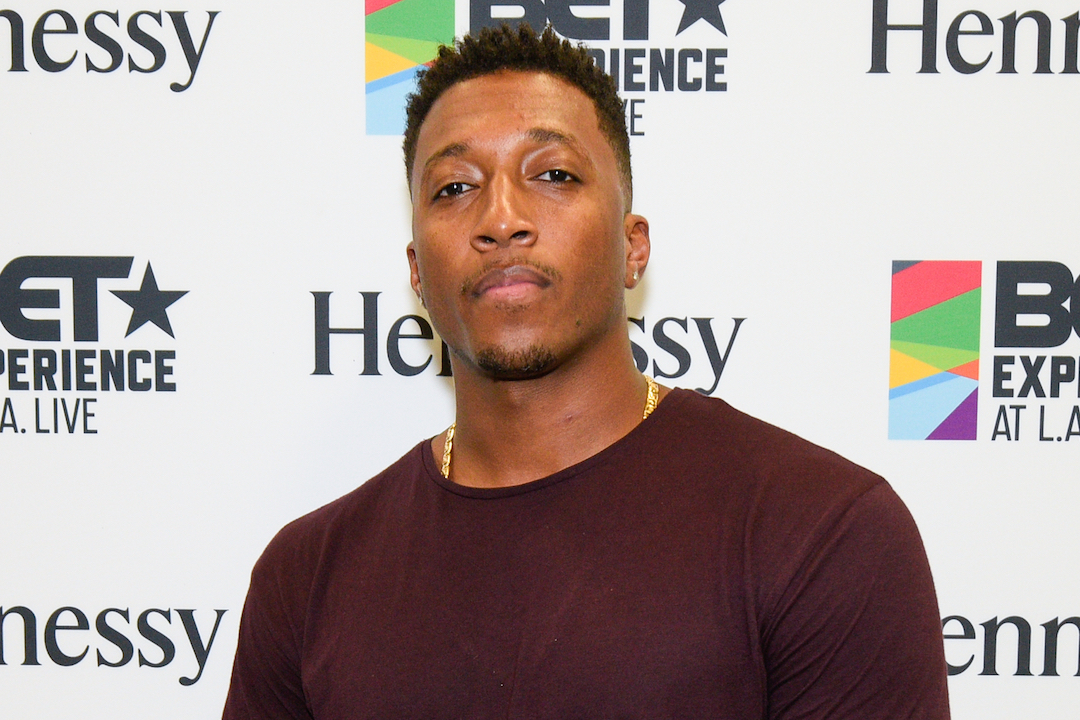 After 10 years of hard work, it’s finally paying off for Lecrae. The Atlanta-based rhymer nabbed his first certification from the Recording Industry Association of America. His latest effort, Anomaly, earned gold status for 500,000 copies sold in the U.S. on Aug. 26.

Lecrae says Andy Mineo work ethic is just amazing right now. In July of 2011 he signed with Reach Records, and since then he has released two albums (Heroes 4 Sale, Formerly Known), 9 music videos, 2 web series, 1 documentary and 1 EP that released today. He’s also appeared on multiple tours and countless interviews. And rumor has it that Mineo wrote his verse for the Rap Fix three hours before the show.

Lecrae encourage fans to go support Aaron Cole new record with his former label mate Derek Minor called Do What I Gotta Do.  You can go check it out on Rapzilla.com.  https://soundcloud.com/rapzilla/aaron-cole-do-what-i-gotta-do-feat-derek-minor

People might not know but Reach Records was one time based out of Memphis, Tn. Lecrae did a lot of ministry work and discipleship classes in Memphis. This next artist is from Memphis name T.B which he recently received the Presidential Lifetime Achievement Award from President Obama. Lecrae says T.B is doing amazing work underground. Lecrae recall meeting T.B the first time in Memphis at his signing party.  Go check out T.B new record with Swift Former Known { R-Swift} on Rapzilla.com. http://rapzilla.com/rz/music/freemp3s/13170-tb-walk-on-gold-ft-swift-fka-r-swift