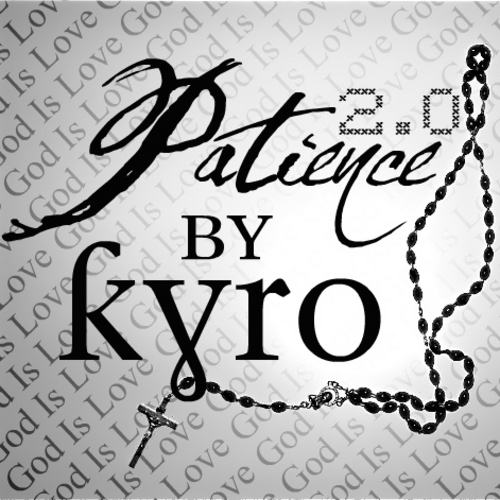 Born on September 23, 1992 in Toronto, Ontario. Recording under the mononym Kyro, he discovered his passion for singing. Knowing he wasn’t born with the gift and talent, he used his persistence to practice and eventually master his vocal abilities. With his musical and the help of a fellow class mate by the name of Ibukun “I.B.Kredible” Akingbola and the influences such as Michael Jackson, Tyrese, Lloyd, Usher, Drake and Chris Brown, he ventured his way to his own R&B/Hip Hop sound slowly infecting the ears of local fans soon leading his start of his career. With his Sophomore mixtape “Patience 2.0” featuring producers Johnny Julianno, @dougymusic, Nova and Kyro himself, he’s demonstrated that there are no limits.