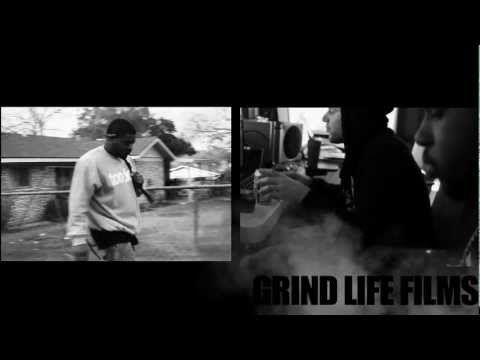 Fresh off Kydd and the LNS Crew’s trip to Los Angeles for a mentoring session with Chuck D of Public Enemy, he returns with a new visual off his most recent album, “The Righteous LP.” Kydd and Worldwide met during The Red Bull Skooled Tour and recorded this song during SXSW 2011. Through Red Bull Soundstage, Kydd recently opened for The Hip Hop Gods Tour at Club Nokia and now resides in New York where he is currently working on his new album “GR33D.” His new single, “Jet Fuel” featuring MF DOOM will be released early 2013.