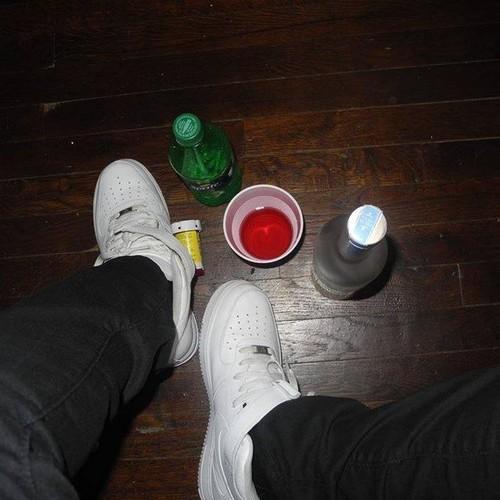 After performing at the A3C Best In Show at NXNE, Kydd Jones returns to his hometown of Austin, Texas and celebrates the recent anniversary of the legendary Texas anthem “June 27th Freestyle” by dropping a rare freestyle on Soundcloud. Kydd’s next performance will be at the Brooklyn Hip-Hop Festival opening for Raekwon and Jay Electronica on Saturday, July 12th. His upcoming album, “GR33D,” is set for release later this year.