Krujay – Let It Bang Tho 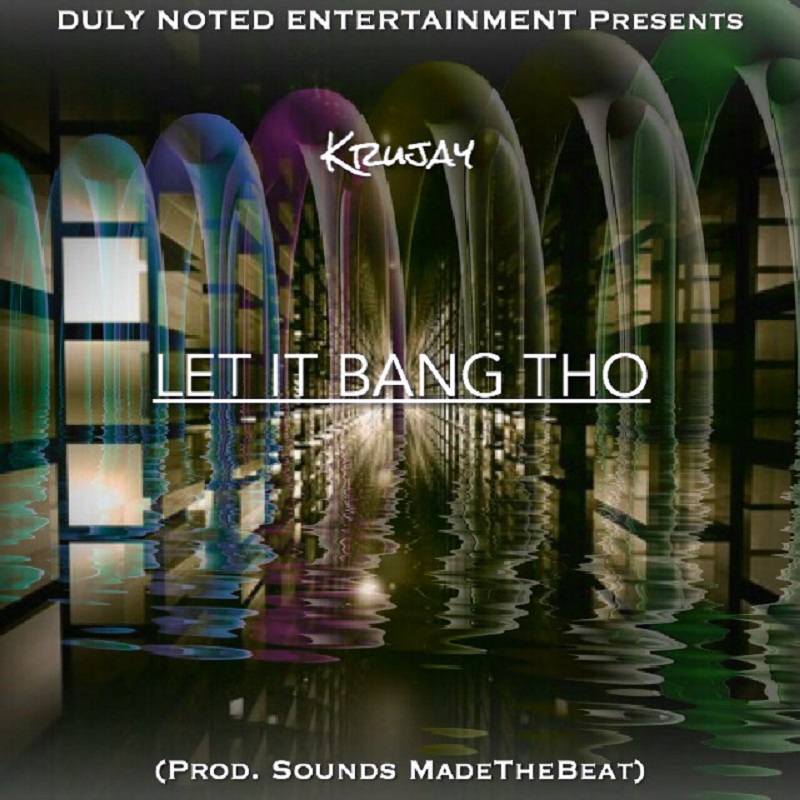 Krujay an independent recording artist from the DMV area, releases his new single “Let It Bang Tho” via Apple Music. The record is his fourth official release via iTunes, and is sure to make an impact in the club scene. Another strong single released as we anticipate the arrival of his debut LP “Against The Grain”, set to release this year.