Home Talent Kris Kelli – I Got UR Man
Talent
May 16, 2013 VintageMediaGroup 0

Kris Kelli – I Got UR Man 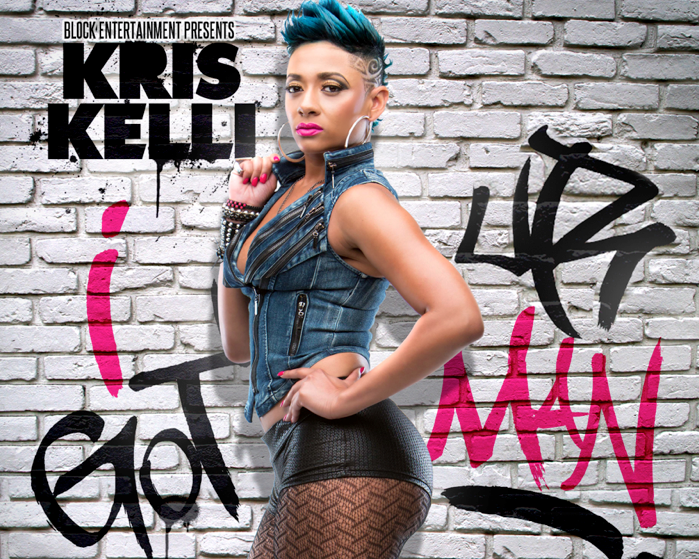 Kris Kelli, a rising star in the industry and Block Entertainment’s newest signee, partners up with Roc City produced track for her new single “I Got UR Man” — an authentic dancehall-inspired record — from her recent mixtape “Warrior.” The Caribbean native has taken the music world by storm with her effortless blend of island pop, soft R&B and gritty passion for a refreshing, unique sound. Over the past two years, the island artist has released hit single after hit single, drumming up anticipation for her latest project. Now with a new image, new sound and brand new campaign, Kris Kelli is on the horizon for international stardom.

Named after her growing worldwide fan base “Team Warriors,” Kris Kelli’s latest project is an audio documentary explaining what a true warrior means to the Jamaican beauty. She plans to release music videos for “I Got Ur Man” and the sultry fan favorite “Like A Drum,” and is slated to embark on a multi-city tour this summer.