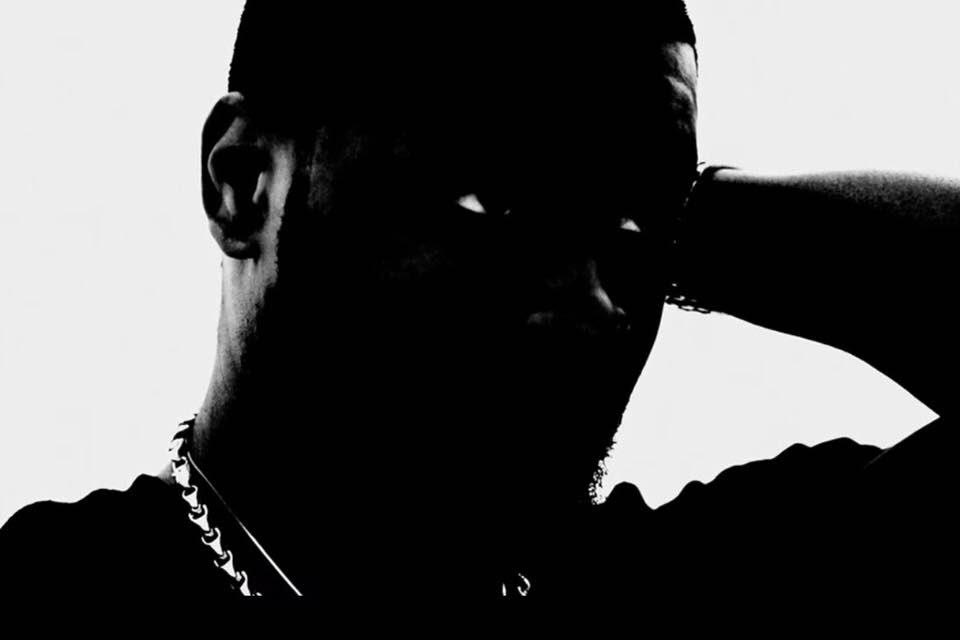 Fresh off a stacked week of performances at SXSW, Kris Kasanova releases a new visual, “Always Something”. The title track of his recently released EP, the Brooklyn emcee takes us from the entrancing audio to a heavily contrasted trip to a therapy session. A detour from Kasanova’s cinematic videos, “Always Something” forces a visual metaphor of Kris as an inkblot while sharing the losses that are stunting his growth as an emcee.
“The only thing that doesn’t work, is not working. So I’m gonna keep pushing” says Kris about his career.
Pushing through is the theme of his Always Something EP (released March 9th) a collection of relatable stories of discomfort, chaos and undeniable hustle. Thus far, it’s being celebrated by Kasanova fans as his best work and since its debut has landed him on the highly coveted mic at Sway in the Morning, and the REVOLT stage.