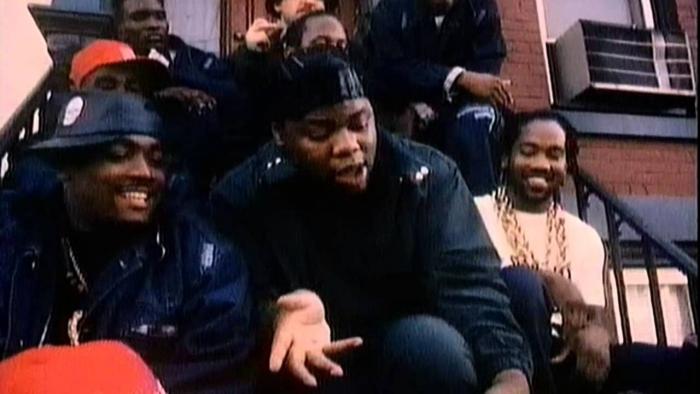 Queens-based Kool G Rap & DJ Polo left one of the most impressive rap discographies in their wake. Though Kool G Rap’s growth as an MC from their first single in 1986 to their final album in 1992 was considerable, the duo started off running and never looked back. The pair never had the large profile enjoyed by others in Marley Marl’s extended family (including Big Daddy Kane, Biz Markie, and Roxanne Shanté), but aftershocks continue to be felt throughout the East Coast, from the Notorious B.I.G. to Nas to Wu-Tang Clan to the underground scene.

When their first single, 1986’s “I’m Fly”/”It’s a Demo,” was released on Cold Chillin’, G Rap was already a formidable MC who could boast with the best of them. However, it would be narratives that he would become most known for, in addition to some of the raunchiest rhymes hip-hop has ever known. Throughout the years, Marley Marl, Large Professor, and Sir Jinx provided valuable production assistance. The duo released the formative “I’m Fly”/”It’s a Demo” in 1986, but G Rap (born Nathaniel Wilson) truly broke out on the Juice Crew’s “The Symphony,” a group cut of great legend produced by Marley Marl that also included turns from Masta Ace, Craig G., and Big Daddy Kane. After a good deal of anticipation was built for the first Kool G Rap & DJ Polo album, Road to the Riches saw the light of day in 1989. Produced by Marl and released on his Cold Chillin’ label, the album included a handful of timeless moments while alluding to greater potential.That potential was fulfilled with the following year’s Wanted: Dead or Alive. Marley Marl remained partly responsible for the duo’s sound, while Main Source’s Large Professor and Eric B. also pitched in with production work. On this album, G Rap became an MC of top caliber; he expanded his range as a magnificent storyteller on tracks like “Streets of New York” (a number three rap single) and “Wanted: Dead or Alive.” Released in 1992, Live and Let Die landed the duo in a bit of hot water; its cover, depicting the duo feeding meat to rabid dogs in front of two restrained white men, gained a fair amount of attention in the press. The controversy played a role in shooting the album up to the Top 20 of the R&B/hip-hop albums chart, but the attention unfortunately waned. Just as accomplished as Wanted: Dead or Alive (if not more so), the album featured the sympathetic handiwork of Sir Jinx and Trakmasterz and helped bring G Rap’s increasingly profane and vivid tales to extreme levels.