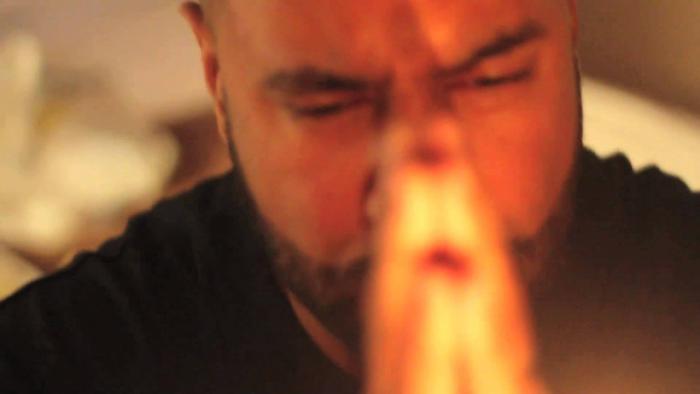 The video was produced, directed, and edited by Chris “Fresh” Salgado who is the founder of the clothing line www.freshaveli.com. The intent of the video is to express the frustrations of Konfident’s perception of the hip hop culture illuminated in the lyrics of the song “Black Bastards”. This song was titled that in efforts to put blame on the black artist that sell-out. The track was produced by Twiz da BeatPro who also produces for Evidence, MF Grimm, and Bigg Twins for the ApEsH*T album.

Check the video out below and stay tuned for the upcoming album.