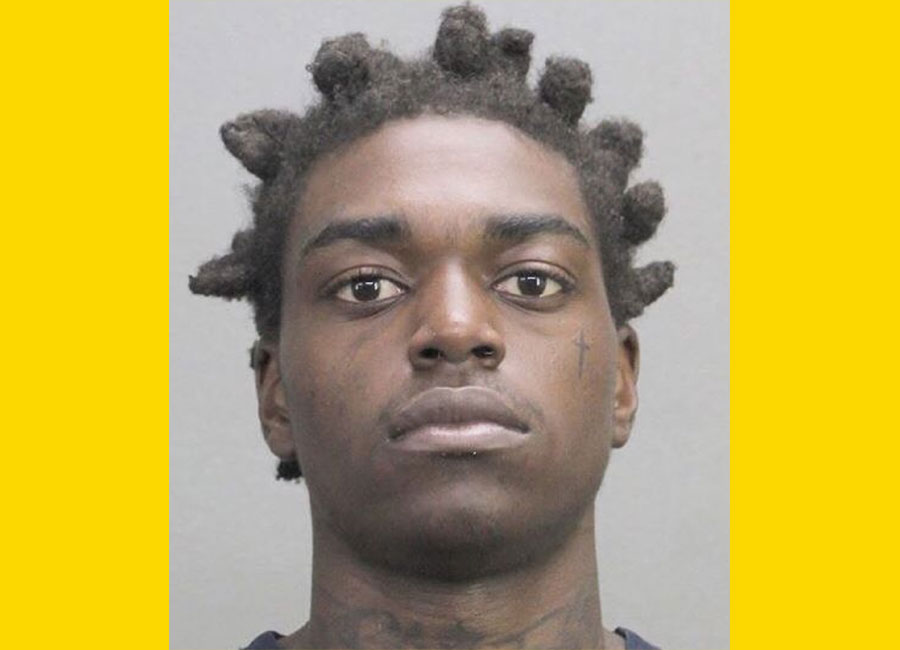 Black had been out on bond after he was arrested in 2015 for robbery, false imprisonment, marijuana possession, and driving without a license. But last month, Kodak Black reportedly took police on a high-speed chase and the state revoked Black’s bond. He was arrested two weeks ago, on a bail violation, and was being held in the county’s main jail.

Well its all over. A top source told MediaTakeOut.com that Kodak Black just agreed to settle the charges with prosecutors – for THREE YEARS IN PRISON.

Dang, he is at the PEAK of his music game. This is so wrong. 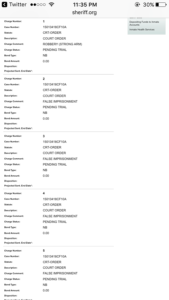 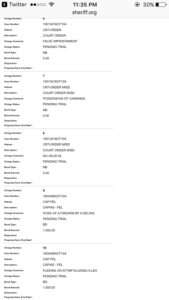