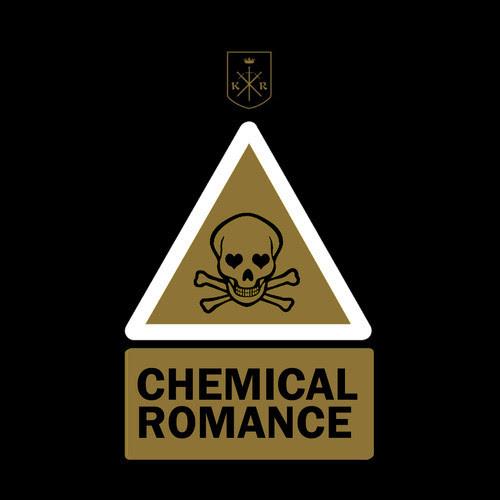 Chemical Romance is the story of a pimp and his property. It explores the toxic relationship that eventually causes the pimp to lose his prize possession. King Reign shows how much of an influence Slick Rick has been on his style on this one. He tells the raw story and as he’s done in the past leaves the listener with a different perspective. The beat is produced by Agile, the song is reminiscent of a Motown joint over some 2014 drums. Reign sings the hook that proclaims “with him she never had a chance at love” as what sounds like a barbershop quartet backs him up. This is the third release off of his upcoming album Sincere scheduled to drop on July 14th!