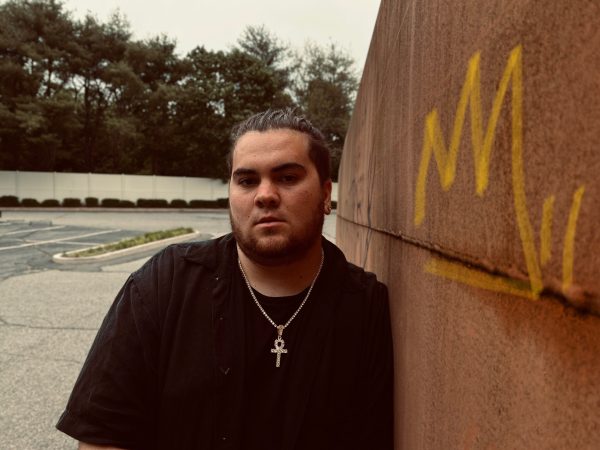 King II by Long Island rapper Dapo is the 20-year-olds 5th studio album and stays true to his hip hop roots. Sensational samples and masterful mixing can compare this artist to popular acts including Kanye West & Kid Cudi with more energetic lyrical wordplay. The track titled “I Don’t Run” shows off some of this wordplay mixed with his incredible flow on his verse to start off the song, as well as his verse at the tail end. The features also matched Dapo’s energy and lyricism on the song, and although the run time is a bit lengthy, you are never going to hear a dull moment. Tracks like “Never Touch the Crown” are destined to be a party anthem while the hard-hitting track “Safe Haven” tells a story through a writer’s eyes. “We Rise Again” was the perfect introduction as it starts with a smooth R&B sample that turns itself into a plethora of 808’s with creative flow and beat switches. “Walk Alone” serves as the outro, which features Dapo talking about his views on critiques as well as outside opinions. Overall this album gives you an insight into Dapo’s mind and is a roller coaster of emotions. What he was able to do at his relatively young age is incredible. King II is out now on all major platforms with a possible deluxe version coming in mid to late June.

My team, my family, everyone who supports me. Without them I’m nothing.

I think of one of the best spots to get hip to new music and read up on artists.

3) Being that you are from North Babylon, New York what is the state of Hip-Hop there? How would you title your style of music?

Honestly, there are a couple of dope artists coming out of here, but most of the time it’s not very good. I love my town but we don’t have a lot of artists who can put on for the city. No disrespect and the ones who I think are dope they know, I always show them, love. Even though there’s a lot of bad, the good is really really dope.

4) With your highly anticipated project just dropping “King II” can you give us some details on how you came up with the project in mind?

The concept behind the “King” series is a dive into my mindset. Mostly my battle with my ego. My ego in the series makes me unstoppable, it makes me show that I’m the best, I’m the greatest, but then I try to fight that ego, try to remain humble. It’s me going back and forth with this feeling of wanting to show my ego and show my strength and then the other side of me wanting to stay humble. The sounds were influenced by SYRE (Jaden Smith) & Rodeo (Travis Scott).

They can find me on Instagram dvpo_, on Twitter dvpo__, and all any streaming service under Dapo

Go stream my album, King II, we got a lot more on the way. From me, and some of my artists under my label I’m starting up.