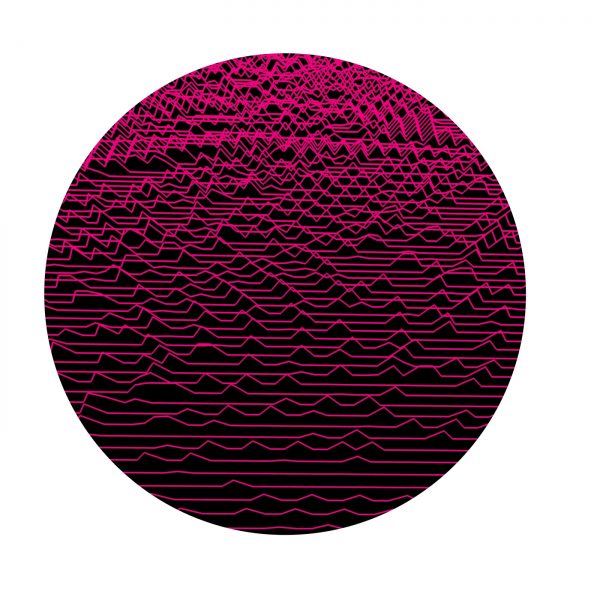 DOPE new music from Kimera and Fetti Melrose with “If It’s A Party”.

VMG had a moment to sit down, and find out what’s new, and what’s next for Kimera. as  they “finna die like Farley…”

Being a part of something bigger than yourself.

3) Being that you are from various cities, what is the current state of Hip-Hop where you are located? How would you titled your style of music?

Hip-hop is changing everywhere. Where I’m at right now in Memphis, trap has obviously taken over. But, the EDM scene has just started to bloom at venues like The New Daisy and Canvas. Which is a lot of fun. I don’t make EDM on my own time, but I do collaborate with artist in that world such as Oh Losha (https://soundcloud.com/ohlosha). Bass music is what it’s all about right now, but the soul of rock ‘n roll also shines through. Artist like the Lil Peep collaborator, Xavier Wulf, is a great example of that.

4) With your most recent single “If It’s A Party” which is Crazy NICE, I Really Like It… can you give us some details on how you came up with that song?

I don’t really make a lot of party specific tracks, but I do love the late nights and early morning. I thought I needed a theme song for those nights.

David Bowie, Prince, Radiohead and Kanye West. I love polarizing characters that find innovative ways to change the game and reinvent themselves through not just their music, but with their visuals too.

Thank you guys for the write up. I’m really excited about the new music to come and I hope everybody digs the tunes.