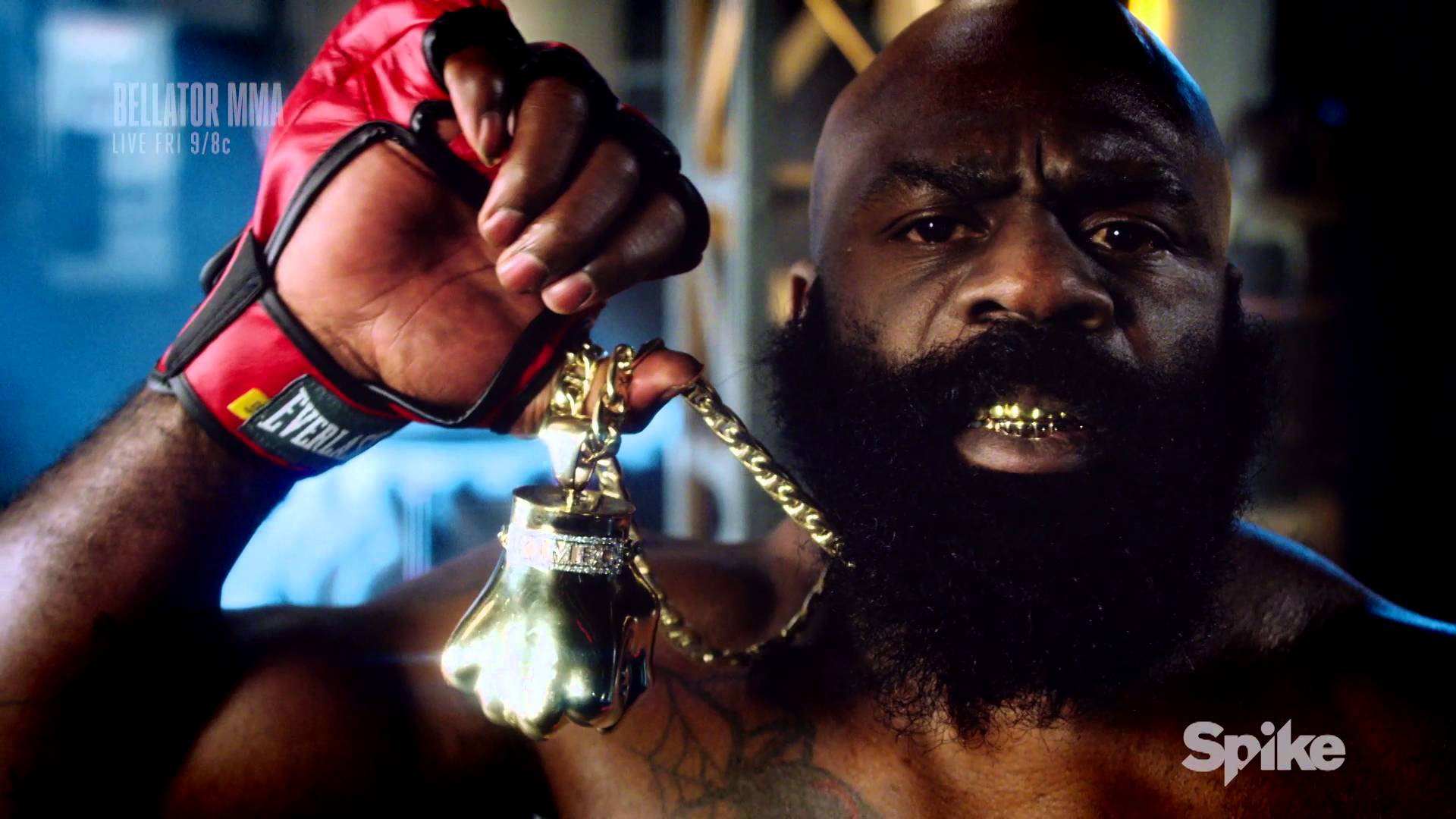 Kimbo Slice has died … TMZ Sports has confirmed. He was 42.

We broke the story, Slice was hospitalized early Monday near his home in Coral Springs, FL. He passed away a short time later.
The CEO of Bellator MMA confirmed the news … saying, “We are all shocked and saddened by the devastating untimely loss of Kimbo Slice, a beloved member of the Bellator family.”
“One of the most popular MMA fighters ever, Kimbo was a charismatic, larger-than-life personality that transcended the sport.”

“Outside of the cage he was a friendly, gentle giant and a devoted family man. His loss leaves us all with extremely heavy hearts, and our thoughts and prayers are with the entire Ferguson family and all of Kimbo’s friends, fans and teammates.”

Details surrounding Kimbo’s death are unclear. We’re working on it.

Kimbo — real name Kevin Ferguson — last fought at Bellator 149 back in February and defeated Dada 5000 — but the victory was overturned when Slice tested positive for a banned steroid.
Back in 2003, Slice became an Internet sensation for his backyard fighting videos — destroying several opponents in unsanctioned street fights. He later signed a deal to fight in the UFC.

Slice competed on “The Ultimate Fighter” in 2009 … and while his MMA career never really blossomed, he was undefeated as a boxer, with a 7-0 record.
Slice also did some acting — appearing in 2012’s “The Scorpion King 3: Battle for Redemption.”