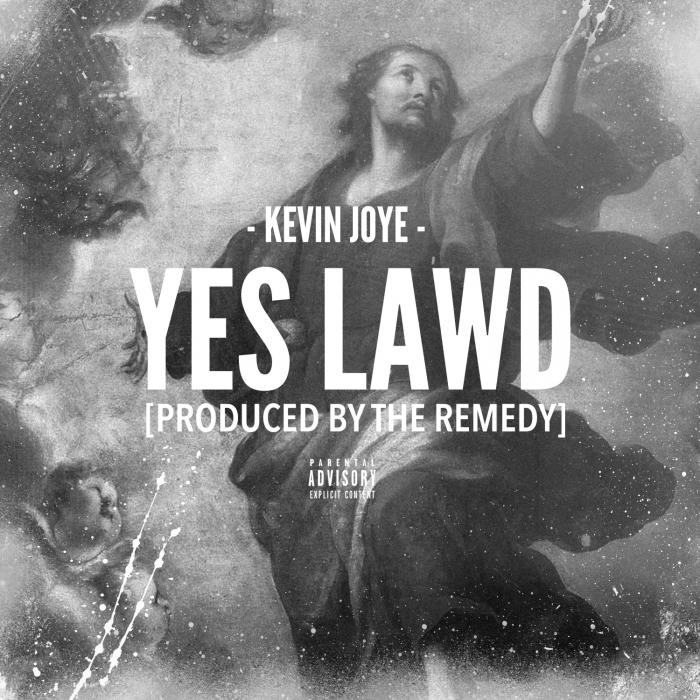 Atlanta has been the epicenter for budding talent as of late and the southern city continues to produce acts with tremendous ability like the 20 year old Kevin Joye. The newest track from the young rhymer comes backed with production from Dun Deal’s recently formed production group The Remedy and it feels electric from the jump. “Yes Lawd” combines a winding, choppy cadence with a melodic rapid-fire flow that comes off brash enough to be considered ignorant, but composed enough to know it’s very deliberate. This single has no specific destination as of right now, but it is just the start of Kevin’s 2014.