Kene Wayne Has Been Dropping Hit Songs For His Fans. 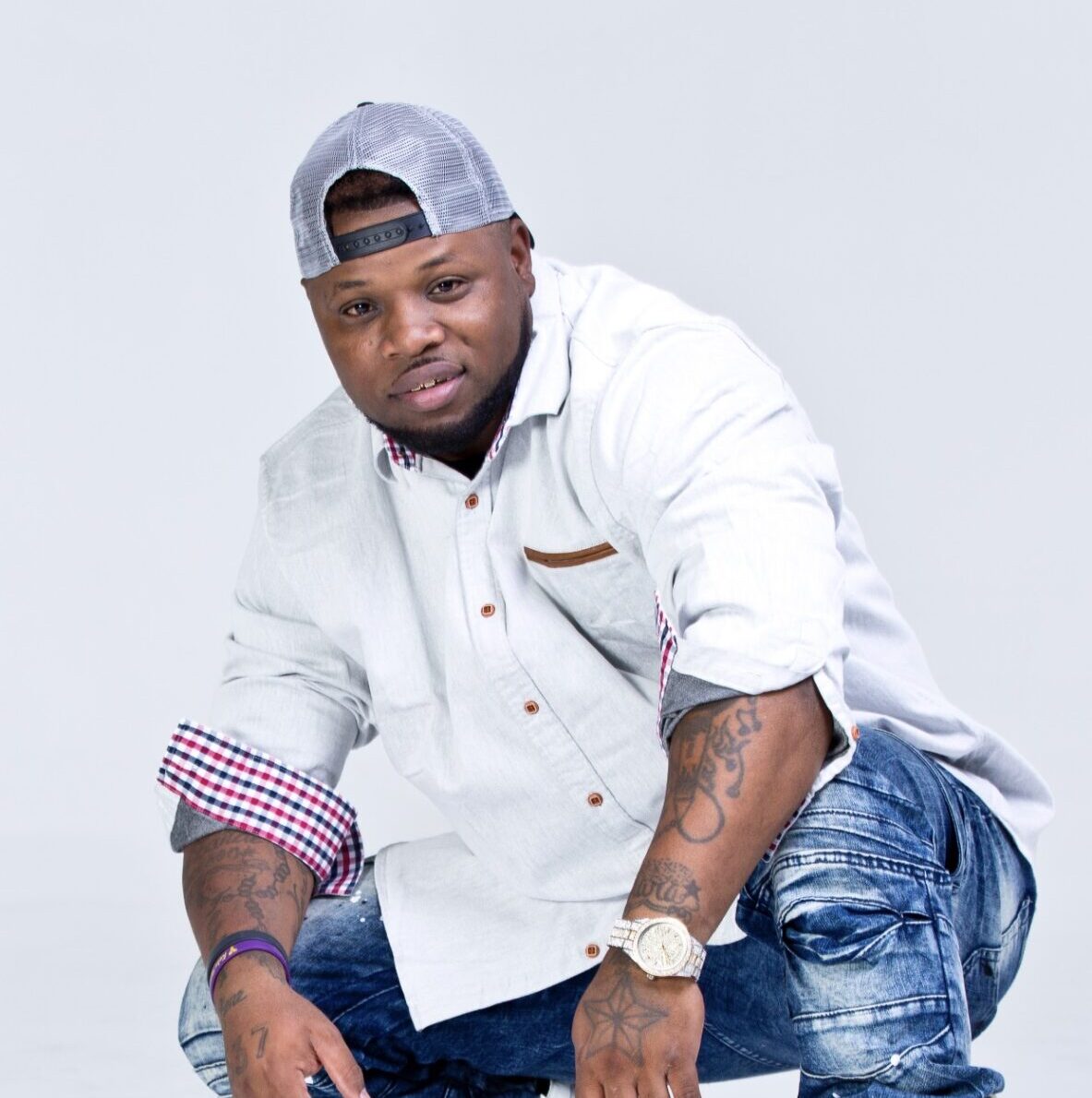 McKinley Jackson, better known by his stage name Kene Wayne, is a musician, singer, songwriter, and rapper from the United States. He is widely regarded as one of the most charismatic artists of his generation.

Kene Wayne, who was born in New Orleans and raised in Four Corners, Louisiana, began his musical career in the early 2000s. His mother and father were instrumental in the development of his talents, as they introduced him to the church and began to nurture his musical talents.

Kene began to cultivate his love for music shortly after his mother’s death, entering talent shows at his alma mater, West St. Mary High School, where he quickly made a name for himself. Kene was faced with a choice on the day of his high school graduation: walk across the stage and receive his diploma, or continue his musical journey at the New York International Music Festival. Kene chose the latter after receiving several calls from major record labels immediately following his performance. He relocated to Seattle, Washington, in 2008, where he established himself as a prominent artist.

Wayne’s most recent video release solidifies his position in the music industry. Kene Wayne has shared the stage with some of the industry’s biggest names, including Kanye West, T.I., Plies, and B.O.B.

Even though he’s new to the genre, the multi-talented rap artist has always had a soft spot in his heart for country rap. He began rapping and writing songs at a young age. He used to scribble down his observations of the world around him. He’s been rapping professionally and producing amazing hip-hop bangers since he was a kid. He has quickly earned a huge reputation in the global rap scene for his thought-provoking lyrical masterpieces. His artistic ego has turned him into a sensation, but he remains firmly grounded in reality.

Wayne enters a completely different zone when he climbs so heavily onto a beat that the song sounds different as his voice finds the unusual pockets. He also has an ear for selecting hypnotic production that complements his delivery.

Kene Wayne is here to stay and is only beginning to display what he is capable of to the music world. From his visuals to his sound, Wayne has started to make a distinctive path for his career which will influence the music of others in the near future.

As an artist, the public should expect something more challenging from this Kene Wayne. Something really unique.

My greatest motivation in life is my kids, they have instilled a sense of value and integrity which shaped the very essence of my work ethic. In addition to that, my parents are/were musically inclined which has pushed me to soar to new heights in the music industry.

When it comes to Vintage Media Group, I think of the heart and soul of award-winning publications that provides the artist with solidified media exposure.

3) Being that you are from Four Corners, Louisiana what is the state of Hip-Hop there? How would you title your style of music?

Being from the state of Louisiana has equipped me with the tools that I need to excel in the music industry. Louisiana IS the foundation of Jazz, which defines the very intricate details of all genres of music. Therefore, Hip Hop lives in Four Corners, Louisiana. However, being from a small town, the musical outlets were scarce, and I had to keep my Gift sharp by creating and practicing my musical skills daily. I would title my style of music as being VERSATILE and UNIQUE, a style that everyone can vibe to, a style that defines the heart and soul of Louisiana.

4) With your most recent music single “Country Man” can you give us some details on how you came up with that song?

I was Scrolling through some tracks in the studio while on a Zoom call with some of my music buddies. I came across a country track and knew it was a hit. My Lady walked into the studio and said “Wow, I love it when you wear your hat low!” The guys on the Zoom call started laughing at me blushing. So, I said, “Hey guys, she loves the way I wear my hat low” they laughed so hard. They were amazed at how quickly I came up with those lyrics, the rest is history.

All of my fans/supporters are considered family, they can find me on

SNAPCHAT: ​I Am Kene Wayne

All music genres influence me, I love Jason Aldean, I am inspired by him; Josh Turner, and Mr. Stapleton himself; I love their music. I am also a fan of the Lil Wayne, and the Jay-Z, I love the legendary side, I am a fan of those guys.

I am a working machine, my music is a new sound, it is something to really enjoy, don’t miss out! Thanks again for your time. Blessings to all and let’s keep the party pumping. Kene Wayne, Country Man, Signing Out!