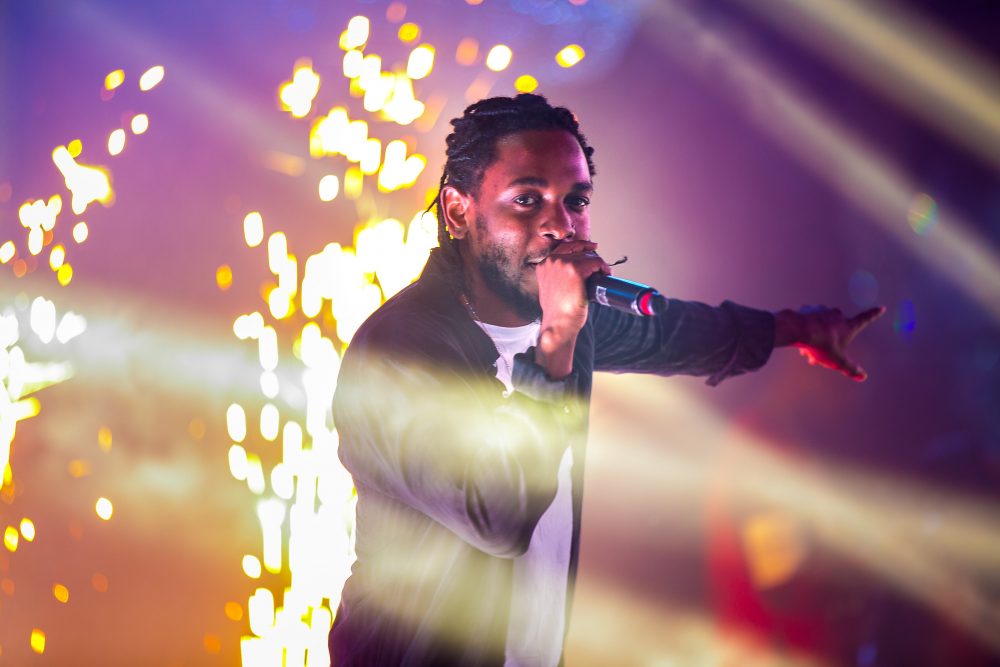 COULD THE CLUB MOMENT LEAD TO A MUSICAL COLLAB?

Could the unlikely pairing lead to a K. Dot/Thugger musical collaboration?

In addition, Kendrick is not the only platinum-selling rap star Thug has been around in recent days.

Young Thug was also seen in a photo with Drake, and the Jeffery creator suggested the two could be headed out on a European tour together.