Kendrick Lamar Will Induct N.W.A. Into the Rock and Roll Hall of Fame 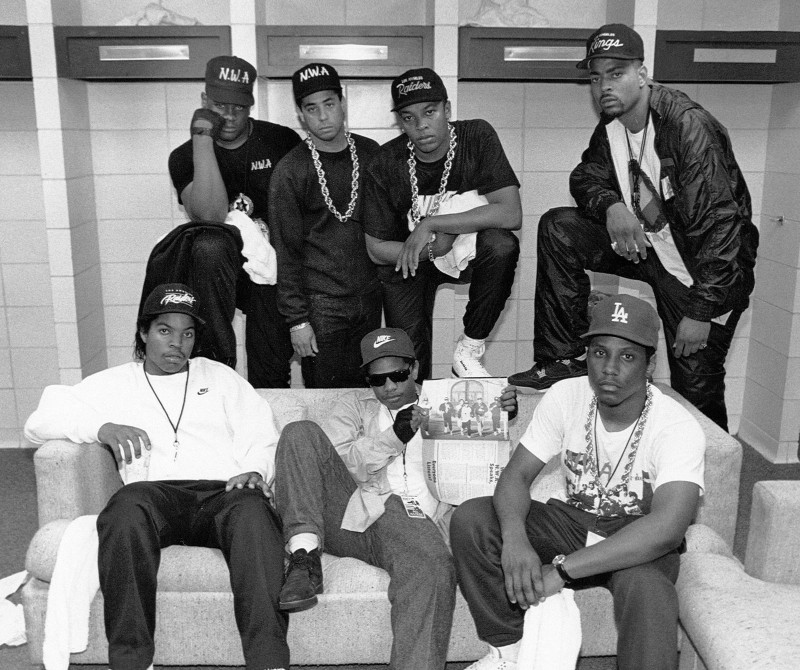 Kendrick Lamar Will Induct N.W.A. Into the Rock and Roll Hall of Fame

We already knew that legendary rap group N.W.A. would be inducted into the Rock and Roll Hall of Fame this upcoming April, but it now looks like Kendrick Lamar will also be involved in the ceremony. Earlier today, the Hall of Fame announced that Kendrick, Lars Urlich, Rob Thomas, and the Black Keys will all be special guests at the induction ceremony at Barclays Center in Brooklyn.

While nothing is officially confirmed, this strongly indicates that it will be Kendrick who actually inducts the group into the Hall of Fame, which would be extremely cool. It makes total sense that Kendrick would be the one to induct N.W.A., as he’s also spoken highly of their influence on his career and life. N.W.A. is also set to perform at the ceremony, though details of their set have yet to be revealed. Tickets for the show, which takes place on April 8, are currently available here.