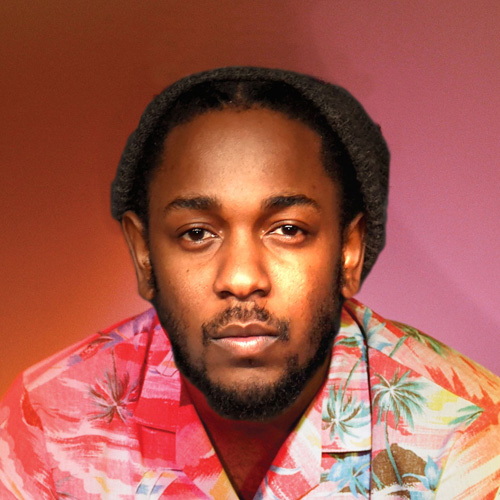 Kendrick Lamar and Childish Gambino are, obviously, two of the most popular hip hop artists today. However, the two have — strangely enough — never collaborated together.

Well perhaps this could inspire them to do so.

A BandCamp user, Gibberish, has constructed a mashup album between the two: good boy, d.E.E.p Web. The 16-track project features various Kendrick lyrics blended with instrumentals from Donald Glover’s 2013 album because the internet. With Glover gearing up to debut his album Pharos in the coming days, this could prove as an ideal precursor for the album.