Kelly Rowland Breaks Down On Stage 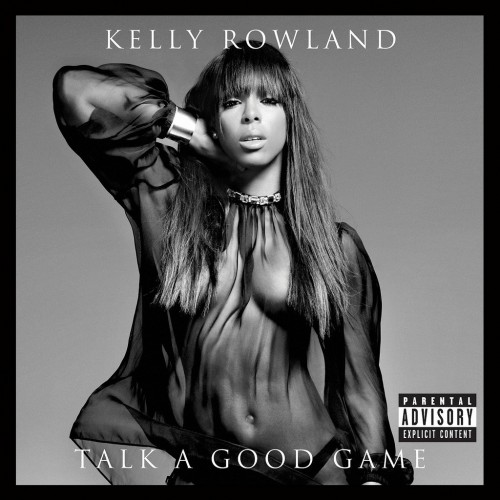 “He hittin the window like it was me, until it shattered
He pulled me out, he said, “Don’t nobody love you but me
Not your mama, not your daddy and especially not Bey”
He turned me against my sister” -K.Rowland [Dirty Laundry]

Yesterday at during a performance at the Fillmore in Washington D.C. Kelly Rowland had a slight breakdown while singing Dirty Laundry. In case you’ve missed it, Dirty Laundry is a single from Kelly’s upcoming album “Talk A Good Game”. The Song talks of an abusive relationship that she was in while her sister Bey (Beyonce) was on stage living out her dream, Kelly also talks about the amount of anger that was built up towards everyone around her. Listenint to both the studio version, and her life performance of Dirty Laundry, you can hear the level or seriousness and the amount of hurt in her tone. The matter is apparently still an extremely touchy subject and hit a nerve on stage last night; but she came back like a G and continued on with the show. “Talk A Good Game” is set to elase June 18th, the same day as J. Cole’s “Born Sinner” and Kanye West ” Yeezus”.