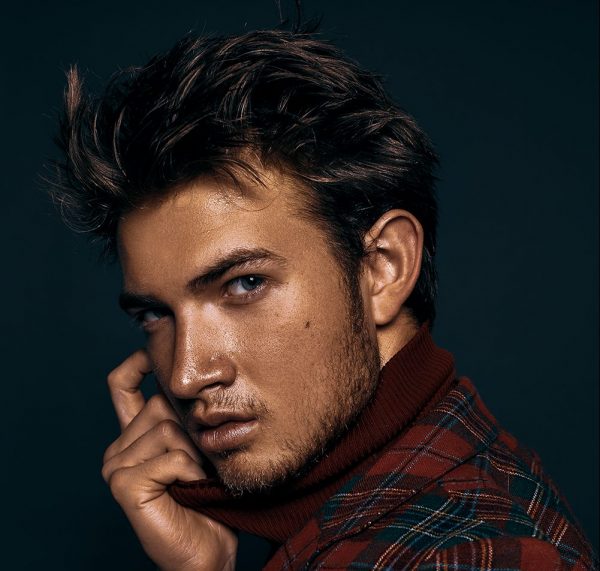 Who is the kid you are wondering and where can I find more of him? This 22-year old model hails from Denver, Colorado and has been turning heads on social media with his looks. With over 100k Instagram followers and recently starting his YouTube career, we can see why he is quite the head turner. Michael has been a model for quite some times by the looks of it. 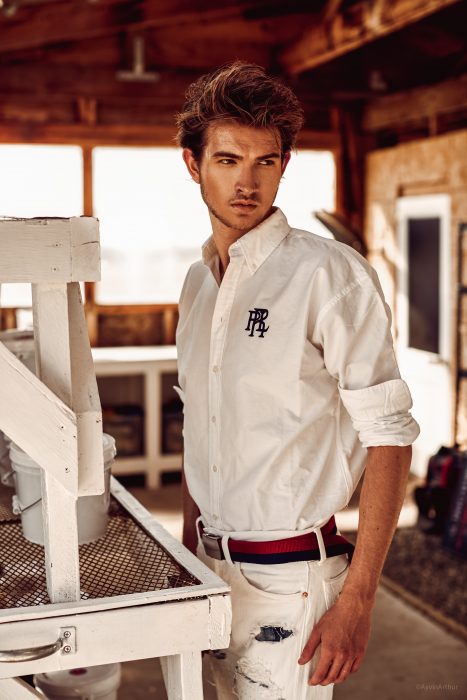 Michael is from London, United Kingdom. He first began his modeling career at the age of 18 shortly after graduating Doherty High School located in Colorado. We found out he was pursuing a career in acting and was his passion since a kid after he saw his first movie in theaters. He never thought about a career in modeling until he was approached by it shortly after high school. Michael was scouted by a photographer who goes by the name Jose Amigo who was traveling through Colorado at the time he was looking to get professional head shots.

In the time since he started his career, Michael is working with a local photographer in his area in Denver who goes by the name of Ayvin Arthur. Together they are producing quality level work one would see coming out of markets like New York or Europe. 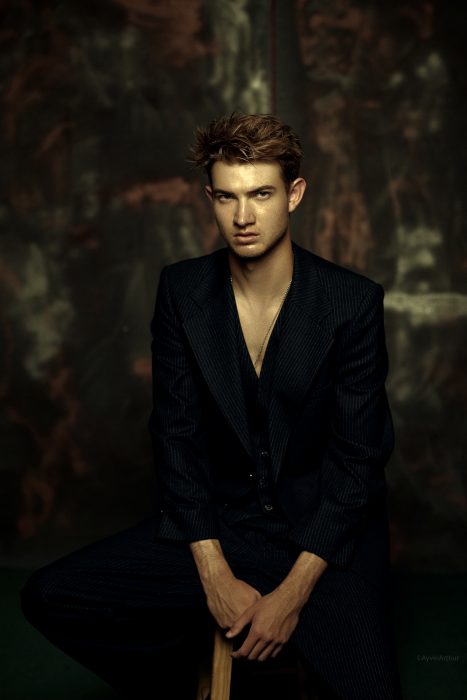 Do we plan on seeing more of Michael in upcoming major campaigns or runways? Well we hope so with an appearance like his!