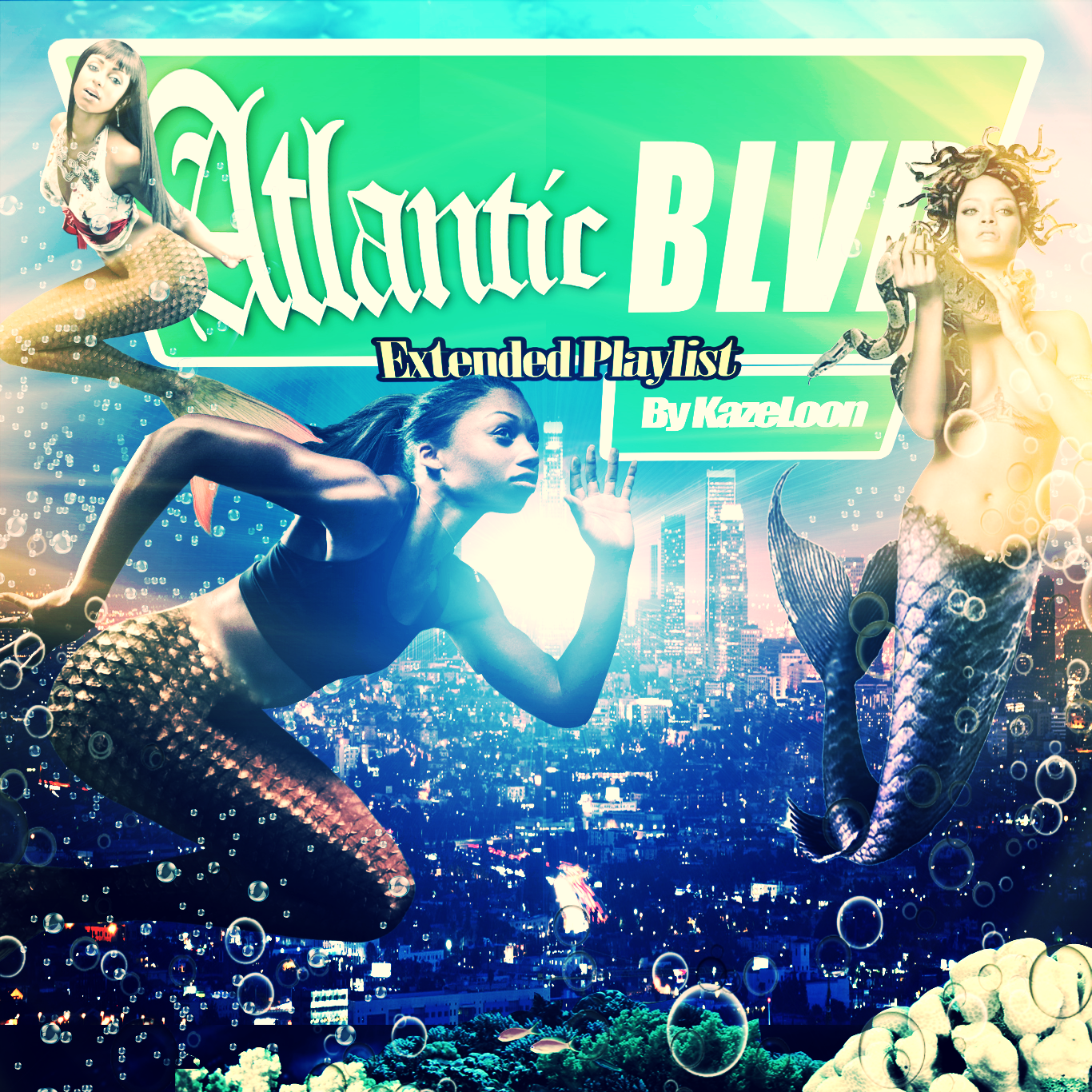 KazeLoon has made this mixtape called Atlantic Blvd. & Extended Playlist for the street, he grew up on and has lived behind of for many years, ever since 1982.
KazeLoon has hosted well over 100 Mixtapes online for himself and for some of his clients or business partners. KazeLoon has collaborated with well over a thousand producers in the Music Industry and the number could be vaguely put because the number of producers could be more in the multiple thousands and many of these producers are gold,platinum, or multi-platinum producers as well. You can download for free the mixtape right here online just follow the link download for free this mixtape official release at

artwork for the Atlantic Blvd. Extended Playlist mixtape was done by Ninja Girl.