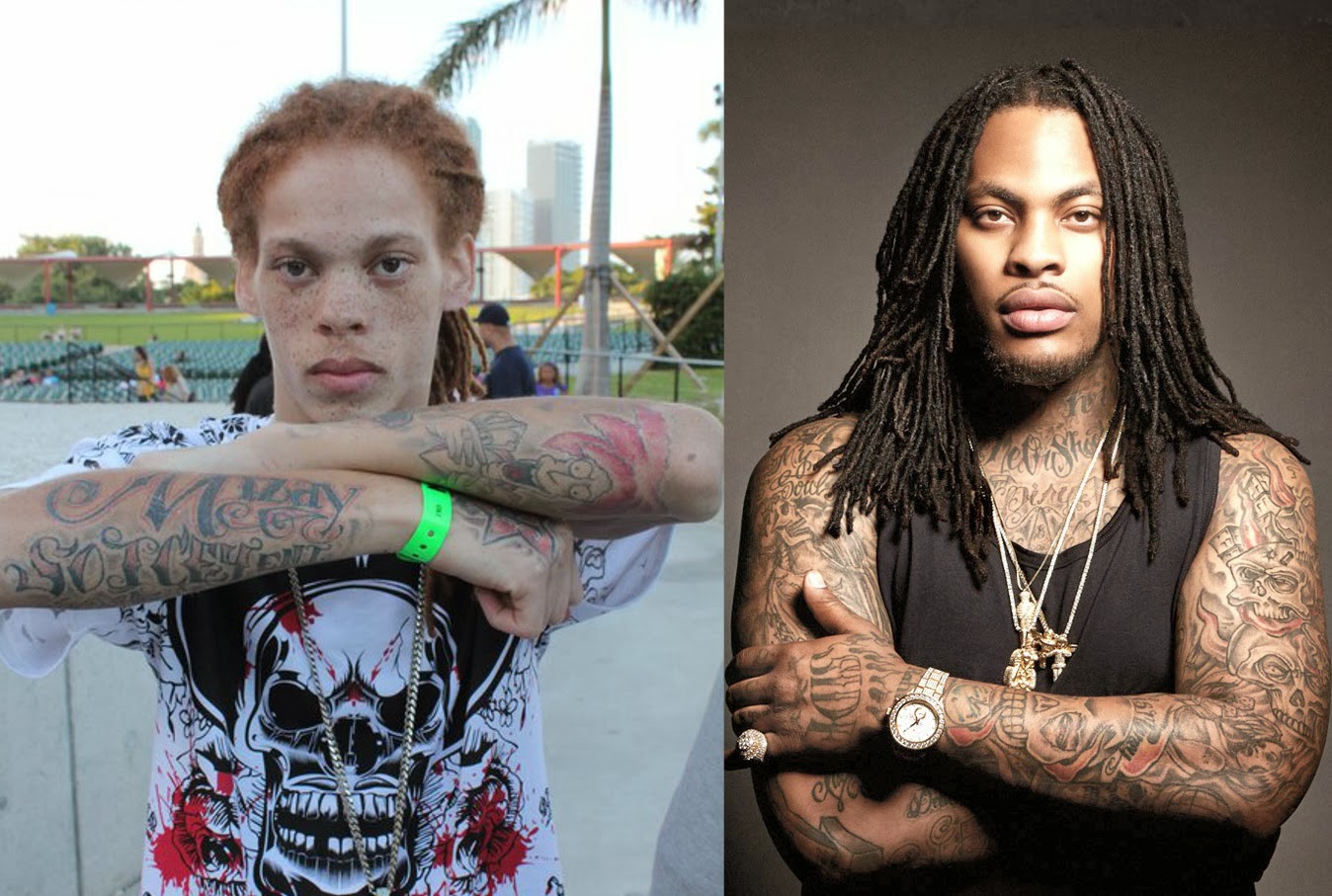 On December 29, Waka Flocka’s younger brother, KayO Redd, was found dead. The news comes just days after the deaths of Lord Infamous of Three 6 Mafia and Doe B of Grand Hustle.

The rapper and his mother, Debra Antney, confirmed Redd’s death via Twitter.

The cause of death has not been confirmed, however, many reports speculate Redd, who was an aspiring rapper, committed suicide.
He released the YNS: The Rise Of The Sykho Souljamixtape in 2011 and YNS 2: Full Time Grind mixtape in 2012. His most recent work was the Red Kisses mixtape released earlier this year.

Our condolences to Waka, his mother, and their family. We’ll keep you updated on any new developments regarding this case.