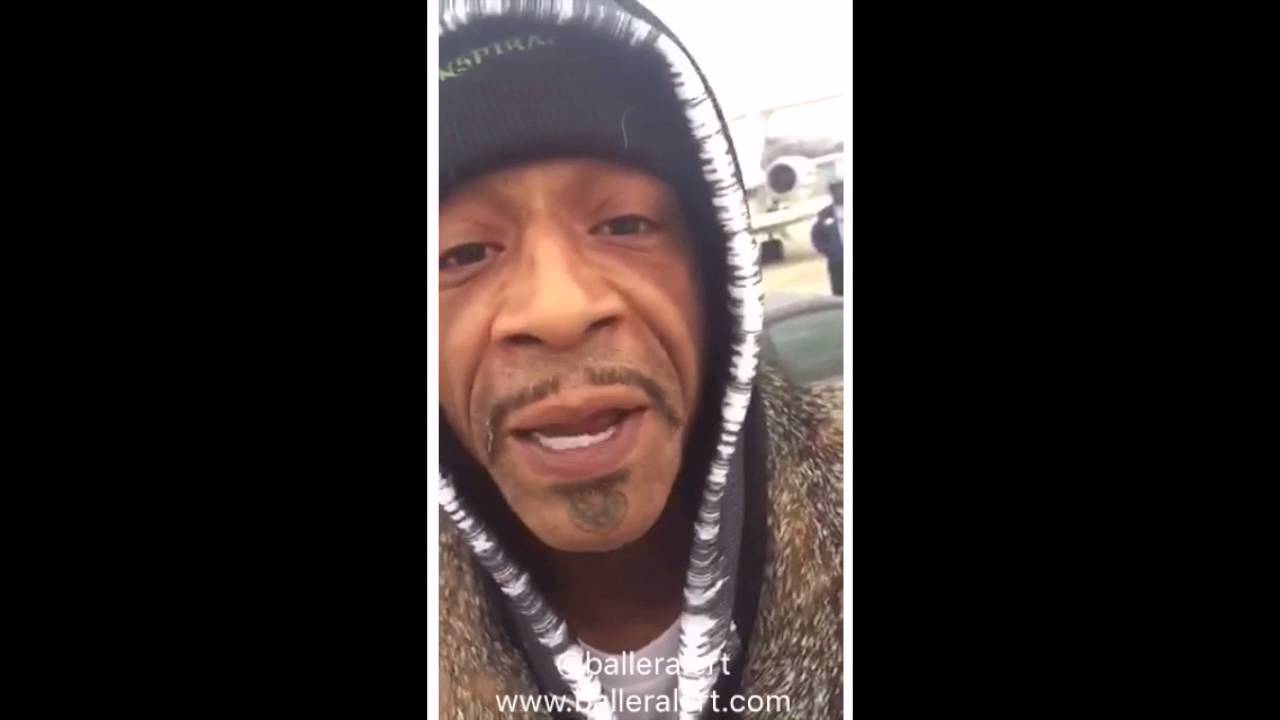 “I’ve already proven that if the best they got in comedy is Kevin Hart than — don’t you boo a Black man working hard, baby,” Williams tells the crowd. “Even if that n****’s a puppet, it’s not his fault. We don’t get mad,” he ranted. “Just because I’m better than some Black dudes doesn’t mean I’m better than no Black dudes. I’m saying if you want to be mad at Kermit the Frog, don’t be mad at Kermit the Front. Be mad at Jim Henson. Don’t say, ‘Fk, Donald Duck” when you really mean, ‘Fk Walt Disney.’”

He continued, “I don’t care nothing that happens to Kevin [Hart], I just wish him the best. I just know that that’s somebody’s hand stuck up that baby, you understand. Oh, we’re a puppet show, boo boo. Please believe it. You’re looking at the only n**** that ain’t.”

Kevin Hart caught wind of the shade, indirectly and positively responding. Posting a photograph of himself alongside his idols Chris Rock and Dave Chappelle, Hart says, “Me & Dave Chappelle with our brother @chrisrock tonight at the Oscars. True professionals understand the importance of sticking together & supporting one another….at the end of the day we are comedians & there aren’t many that make it to level that we have made it. But so many doors are opened from the success of one comedian & when you see those doors open you then have the opportunity to walk thru them….it’s about helping one another not trying to tear each other down!!!! The insecure ones will never understand what “Support & encouragement””

That didn’t end the shade, however. After Katt Williams was released from jail on a $5,000 bail, he took another stab at Kevin Hart, challenging him to put his money where his mouth is.

“I see what you do on social media, but you do it for play play,” Katt Williams says in a newly released video. “If you do it for real, here it is Kevin. I got a show in Philly. I’m gonna tape my special there. On that stage, we can put whatever you want. A full court basketball court, a boxing ring, two microphones for a rap cypher, or you can get your ass dusted in comedy on that stage. But it’s $1 million up for each one. That’s $5 million, ‘Mr. $28 million in Forbes.’ And since you’re not a puppet, don’t bring no white folks with you then.”

I only count four challenges, but I digress.

The video is a tad bizarre, but before signing off Katt asks Kevin to relay another statement. “Tell those Plastic Cup Boyz we make enough money to drink out of real glassware.”

For those unfamiliar, the Plastic Cup Boyz are made up of comedians Joey Wells, Will “Spank” Horton and Na’im Lynn, and have been mentored by Hart for years, even opening for him on tour. They also have a Comedy Central special thanks to Kevin.
Watch Katt Williams challenge below.

Whether you like his style of comedy or not, Kevin Hart really doesn’t do anything but play in his movies, star in his commercials and mind his business. In my opinion, it’s sad that some fellow black comedians have such a crab in the barrel mentality that they can’t just let him do his thing, regardless of how you feel he got there. He doesn’t talk about anybody, and he’s just feeding his family and putting his friends on.