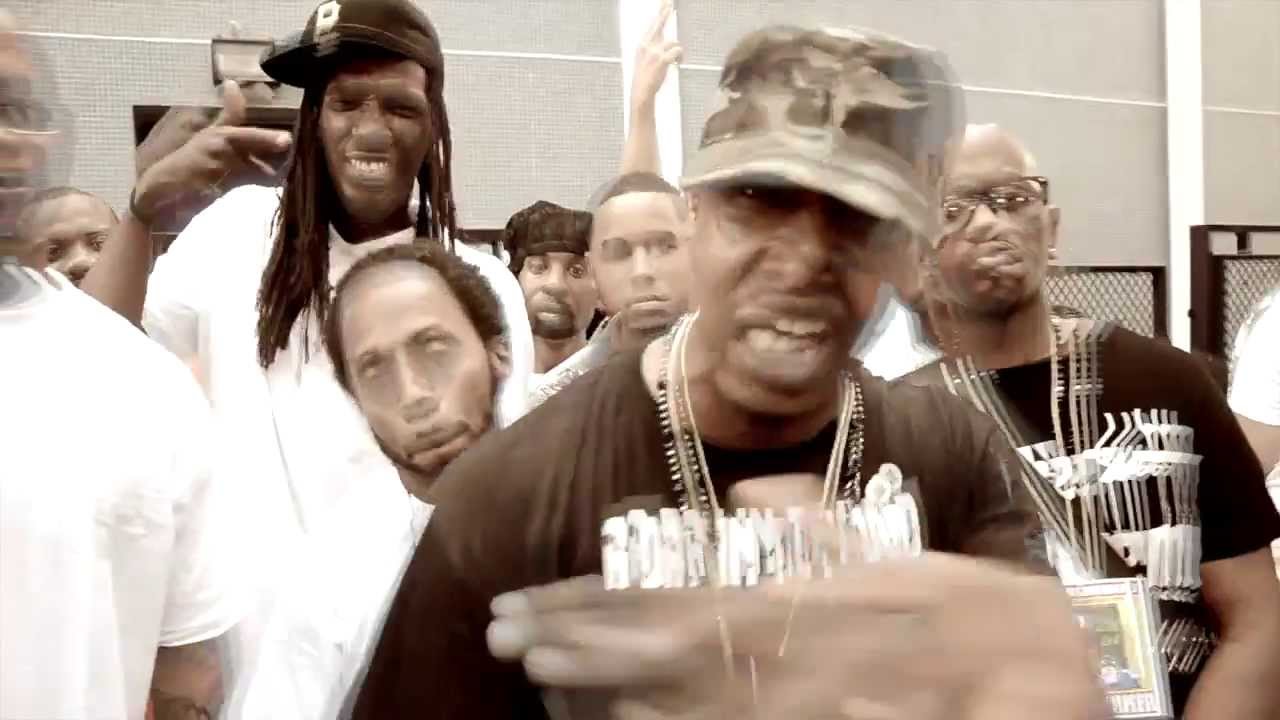 November 20, 2013(New York, NY) — In light of Jay-Z’s donning of the 5%’s Universal Flag and Lord Jamar’s defense of Hip Hop’s heterosexual exclusivity, there has been a resurrected interest in the most influential culture within Hip Hop’s multi-generational society. Think it’s a game? How did one of today’s most celebrated MCs, ASAP Rocky, get the name “Rakim Allah” on his birth certificate? Well, let’s just say Hip Hop has always “blessed the mic with the Gods”.

Fast forward to 2013 and even J. Cole is saying that he “drops knowledge like a Five Percenter”. New Rochelle’s Kasim Allah is the epitome of a lyric slinging Five Percenter, who since his introduction on Lord Jamar’s The 5% Album, has unapologetically represented the seven and crescent on the mic with verses saturated with mathematical equations accented with Kasim’s signature baritone. His debut album, Living Mathematics, has been well received by his core fanbase of righteous Hip Hoppers, but the premiere single from the album, Jive Pretenders, is a timeless gem that serves as proof that the Gods are still the cultural gatekeepers of Hip Hop. The Tarik Bayyan produced track features guest darts courtesy of Five Percent Nation favorites Lord J and Sadat X. The video was filmed during the Nation’s Annual Show and Prove in Harlem, USA with pop up appearances from ODB’s son Young Dirty Bastard, Narubi Selah, Hakim Green of Channel Live and a host of others.